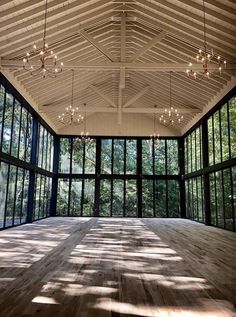 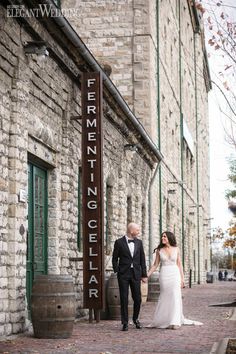 ailey and Daniel's industrial wedding was the perfect blend of modern and rustic. At the ceremony, a chuppah covered with white roses and greenery served as the star decor element and made all the guests who stood by and watched feel as though they were in a garden. 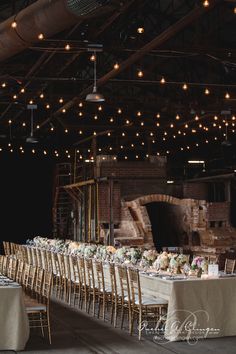 The Evergreen Brickworks | Toronto - From 1889 to 1984, the Don Valley Brick Works was one of Canada’s pre-eminent brickyards. Many of Toronto’s heritage buildings and Canada’s national landmarks were constructed of bricks from this factory! 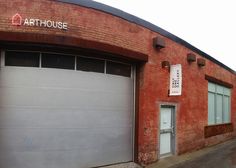 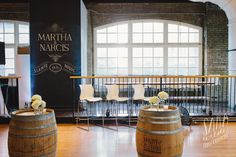 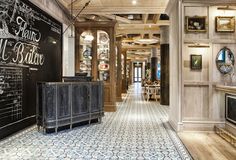 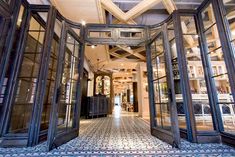 Cluny, a massive new bistro in the Distillery from the owners of El Catrin 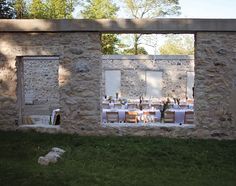 Alton Mills Art Center | Caledon - Built in 1881, the Alton Mill was one of 8 mills eventually established in the village of Alton. After surviving several disasters + passing through a number of owners over the years, it is now one of the only two mills which remain. 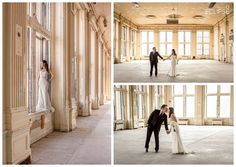 The King Edward Hotel | Toronto - George Gooderham, a prominent businessman, industrialist, built the hotel. His family owned the Gooderham and Worts Distillery (Today, The Distillery District). He named his fashionable eight-storey King Edward Hotel after King Edward VII, whose reign commenced the same year construction began - Opened in 1903, it was immediately embraced by the elite of the city and remained the city’s finest hostelry for over 60 years!

The Burroughes | Toronto - Originally built as a Department store in 1907 with an addition in 1910, the Burroughes is continually defining Queen Street West as the tallest building on this trendy stretch! 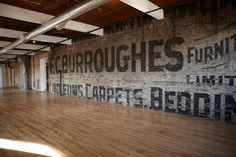 The Burroughes | Toronto, The East Brick Room - Originally built as a Department store in 1907 with an addition in 1910, the Burroughes is continually defining Queen Street West as the tallest building on this trendy stretch! 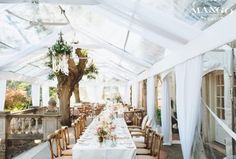 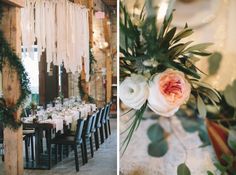 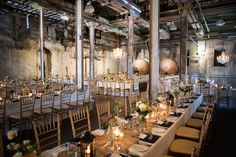