Hockey after the original 6
Other Pins

Hockey after the original 6 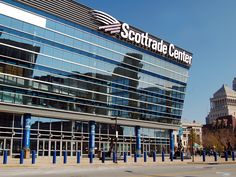 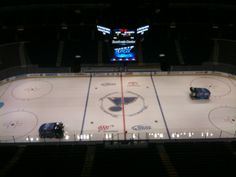 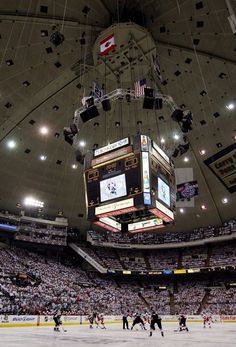 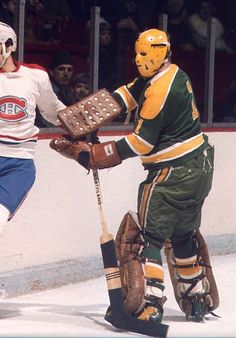 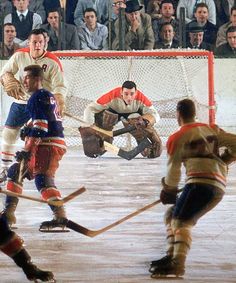 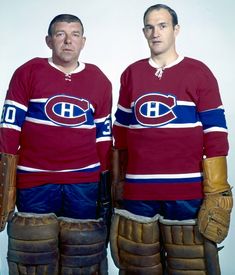 Gump Worsley and Charlie Hodge ... the 60's Canadiens goalies that I remember the most 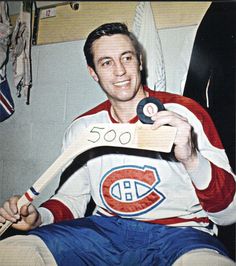 “Going to be a sad day for a lot of people here and around the country today. Jean Beliveau is gone at the age of 83.” 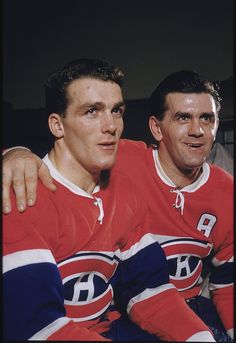 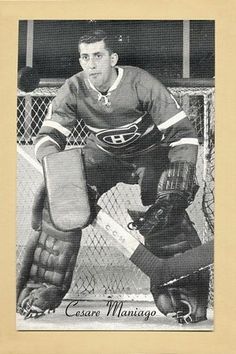 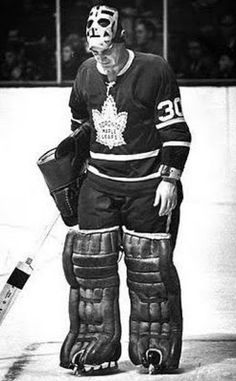 Boston Bruins Logos over the years - so cool to see them together like this. 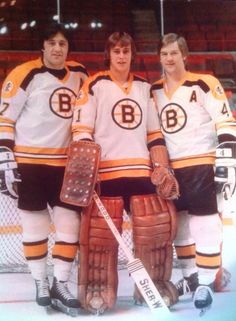 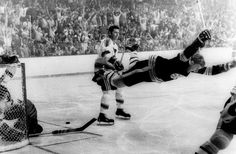 Find best value and selection for your search on eBay. World's leading marketplace. 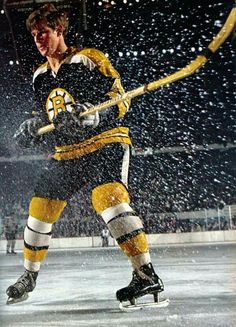 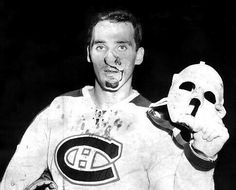 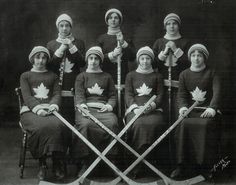 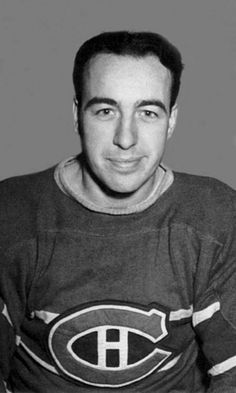 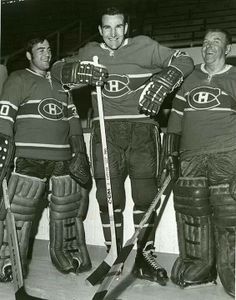 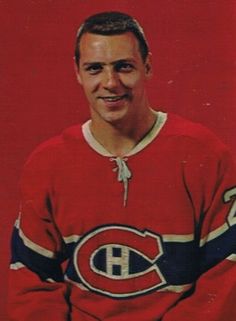 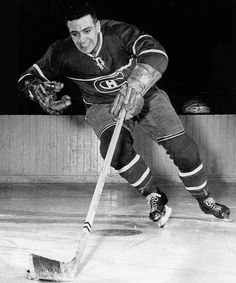