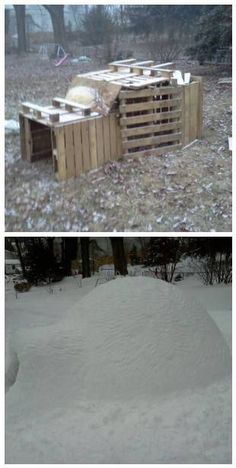 This is really nice & fun before/after. Pallets can be used for anything :). Below is a cool video made by Recovered Rustics that will show you how to 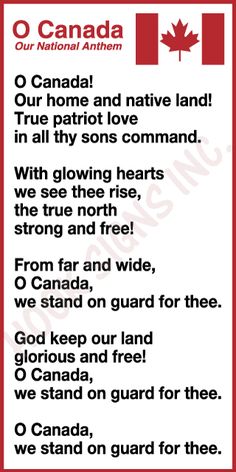 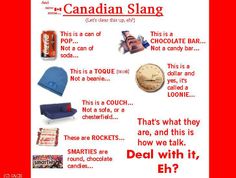 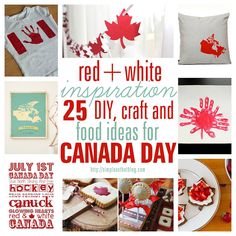 Canada Day is almost here! Get inspired for the big July 1st celebration with these 25 DIY ideas, crafts, printables and recipes! 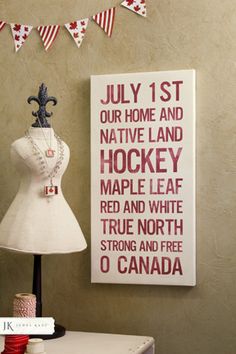 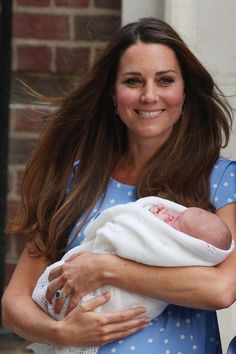 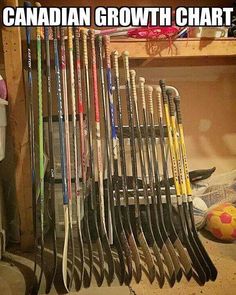 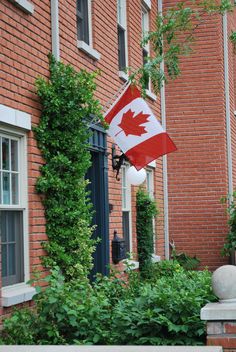 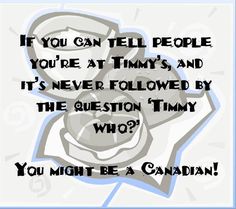 wild-about-quotes.com -&nbspThis website is for sale! -&nbspwild about quotes Resources and Information. 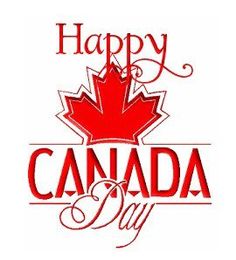 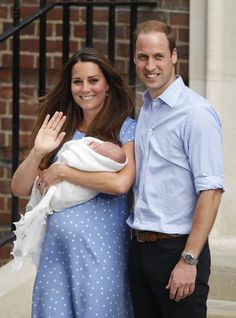 Listen live to Classic FM online radio. Discover classical music and find out more about the best classical composers, musicians and their works. 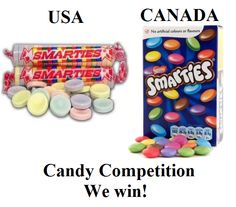 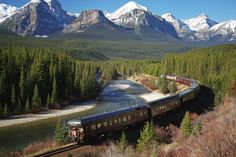 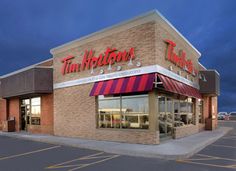