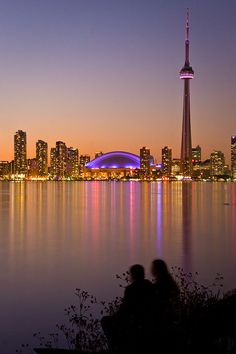 People in the dark

There's this small patch of rocks/land that juts out from Algonquin Island that has a spectacular view of the Toronto skyline and this is where I took this picture. I didn't realize that there were still people there when I was taking pictures (it was THAT dark); I only realized when I looked at my pictures on my camera screen. I wonder what they were thinking as I was snapping away and I'm pretty sure they heard my camera from where they were sitting. And don't you just love that warm… 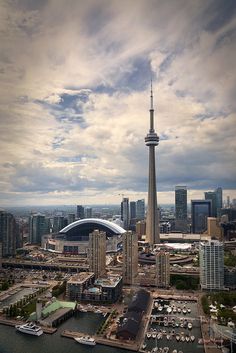 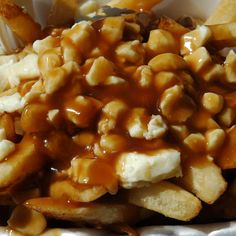 The Only 11 Canadian Foods You'll Ever Need to Eat

On top of being super polite, Canada is also pretty good at cooking. These are some of their most beloved foods, from poutine to Timbits. 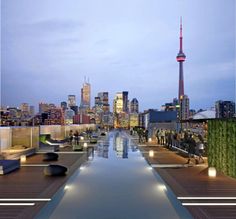 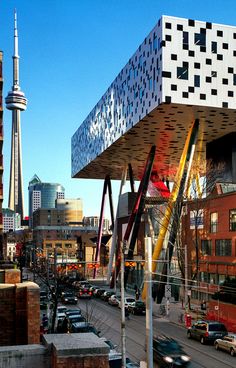 Urban Capital 's Trends in Design series is back in Ottawa with three new design presentations to inspire and share ideas with the ci... 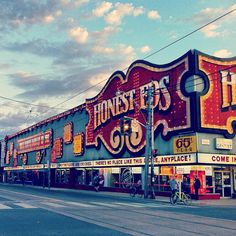 10 photos of iconic signage in Toronto

Few things are as important to the relative visual interest of the urban landscape as signage. Not all signs are created equally, however. Much of ...

Sony NEX5 HDR Toronto's Old City Hall was one of the largest buildings in Toronto and the largest civic building in North America upon completion in 1899. It was the burgeoning city's third city hall. Designed by prominent Toronto architect Edward James Lennox, the building took more than a decade to build and cost more than $2.5 million. 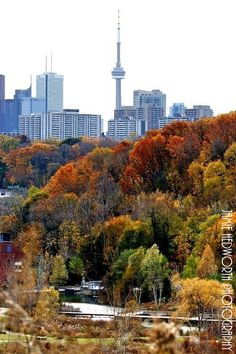 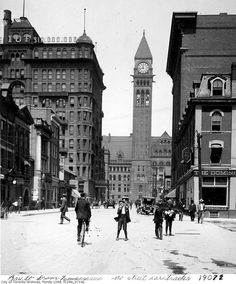 Vintage photos of cycling in Toronto

Toronto has a surprisingly rich cycling history. While biking culture has experienced a resurgence over the last five years or so (some might trace... 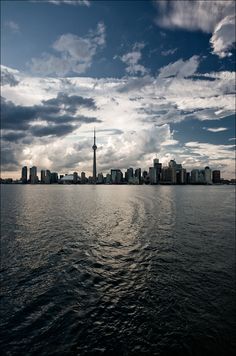 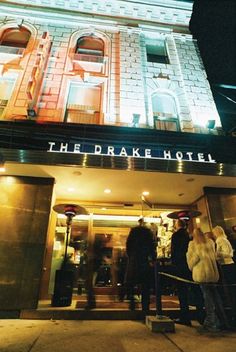 The Drake Hotel - 1150 Queen Street West - The place to be if you're up for a classy night. Listen to poetry slams, enjoy the rooftop patio, and see great bands & artists! 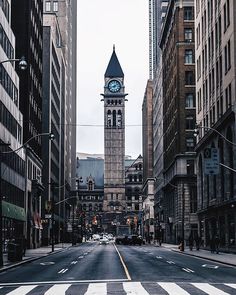 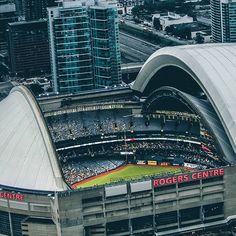