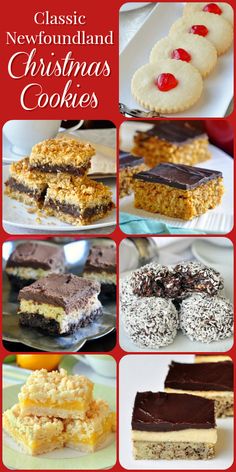 Classic Newfoundland Christmas Cookie Recipes. A simple collection of some of the most popular cookie recipes from my childhood Christmases in Newfoundland. 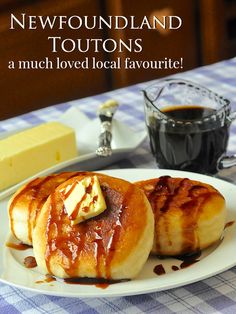 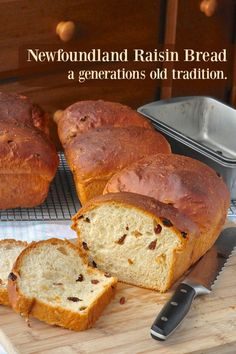 Newfoundland Raisin Bread - a traditional sweet bread made in Newfoundland families for generations. Delicious fresh or toasted or made into French toast. 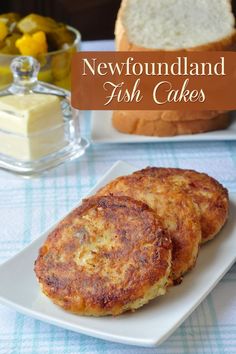 These traditional Newfoundland fish cakes have been made for countless generations using the most basic of ingredients like potatoes, salt fish and onions. 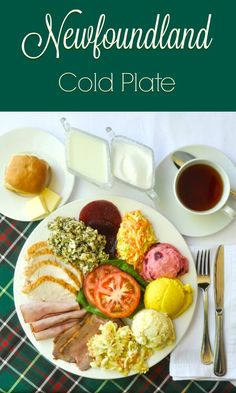 Newfoundland Cold Plate - a traditional post Christmas favourite. Heres a guide to putting together this nostalgic favourite of Newfoundlanders everywhere. 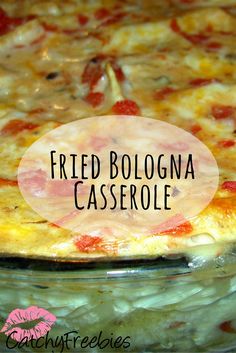 Today is National Bologna Day! Celebrate by making this delicious fried bologna casserole out of the humble lunch meat for #ScrumptiousSaturday!

Stuffed At the Gill's: Newfoundland Beet and Mustard Potato Salads 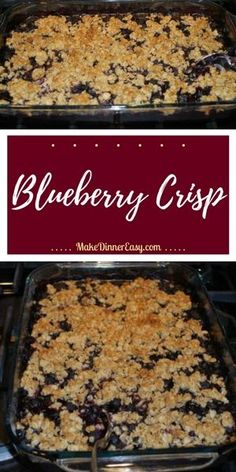 This blueberry crisp recipe is a standby in my house. It is one of my favorite easy to make dessert recipes, 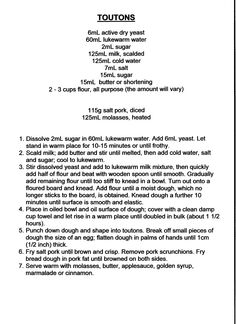 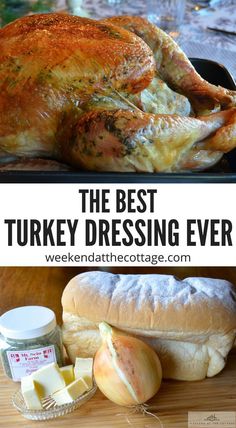 Our SIMPLE TURKEY STUFFING always get rave reviews! Made with just four ingredients, it's the perfect addition to your next holiday meal plan! Enjoy! 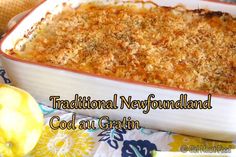 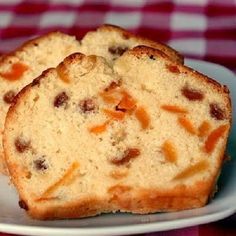 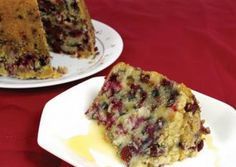 In a large bowl mix the dry ingredients together. Make a hole in center and add all other ingredients. Blend with a wooden spoon until well mixed.

Toutons Benedict - a twist on Eggs Benedict with Newfoundland toutons!

Newfoundland Fried Bread "Toutons" form the base of this delicious Toutons Benedict with lightly fried baked ham and a summer savoury Hollandaise Sauce. 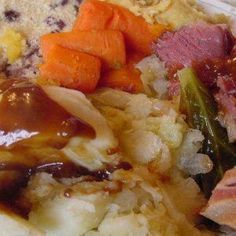 Jiggs dinner is a traditional meal commonly prepared and eaten on Sundays in many regions around the province of Newfoundland and Labrador, Canada. Probably named after a comic strip character, the dish is sometimes spelled Jigs dinner or Jigg's dinner. Alternately, it's possible that the meal is named after the cod-jiggers of Newfoundland who used to eat this meal. This meal may also be called boiled dinner by some Newfoundlanders. 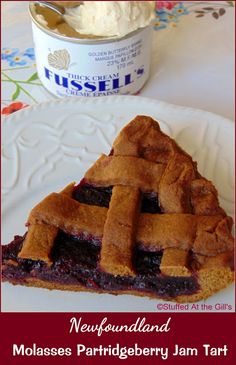