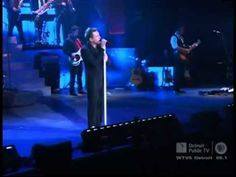 Help Me Make It Through The Night - Johnny Reid 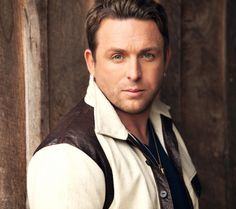 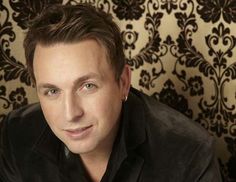 Filmed at Halifax’s Metro Centre in late November 2010, on the final day of his sold-out Canadian tour, this dynamic concert captures Johnny Reid’s striking, soulful voice and magnetism as he performs some of the most beautiful, heartfelt songs around. Backed by a rocking 13-piece band, Johnny covers his hits including “Today I’m Gonna Try And Change The World” and “Let’s Go Higher.” 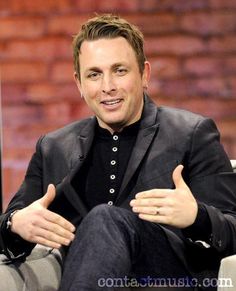 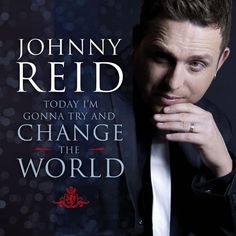 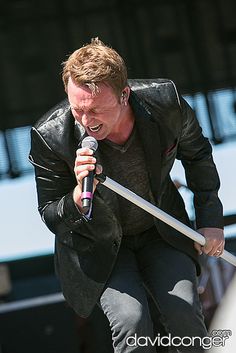 Johnny Reid at The Gorge Amphitheatre

Photos of Johnny Reid perfoming at the Watershed Music Festival 2012 at The Gorge Amphitheatre outside of Seattle, WA. 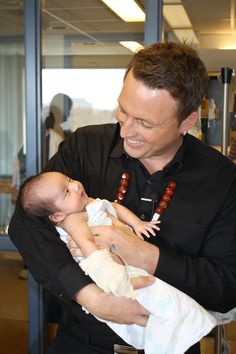 Beads of Courage! Johnny Reid wearing my beads while visiting our local hospital in Regina! 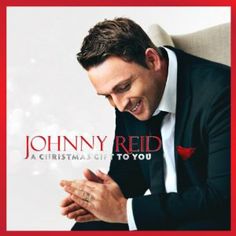 A Christmas Gift To You

A Christmas Gift To You: Reid, Johnny: Amazon.ca: Music 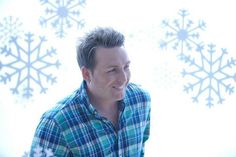 Lovin me some Johnny Reid 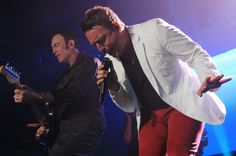 I hugged him, got his autograph, and he called me baby last night. LOVE YOU, JOHNNY REID! 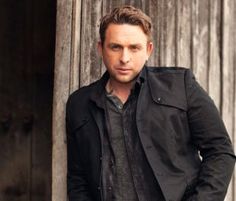 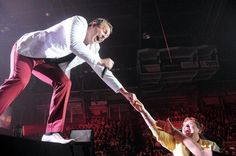 Johnny Reid, what an awesome entertainer. His show was incredible last night at Copps. 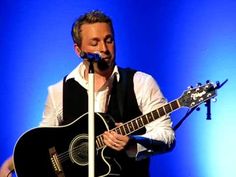 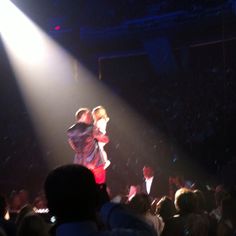 Johnny Reid and his daughter at his concert in Hamilton.