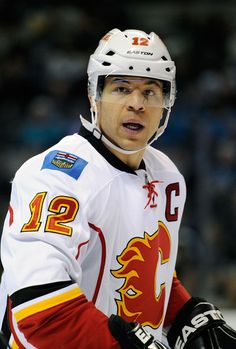 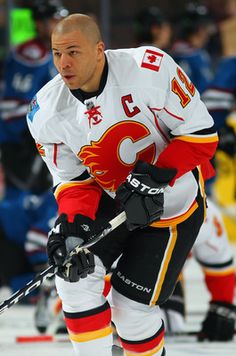 The 100 Toughest Players in NHL History

Toughness has always been an essential part of NHL hockey. As the legendary Conn Smythe once said, "If you can't beat 'em in the ally, you can't beat 'em on the ice." But there is more to toughness than just fighting and stick work... 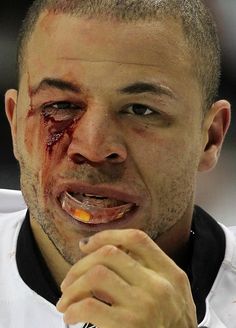 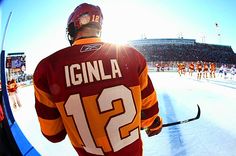 Jarome Iginla will now have a black and yellow jersey 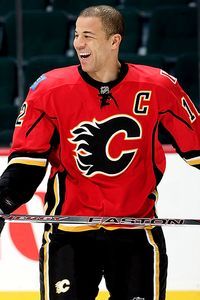 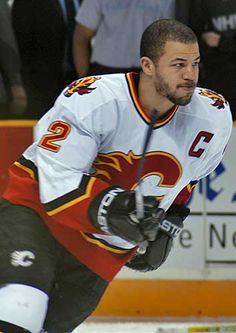 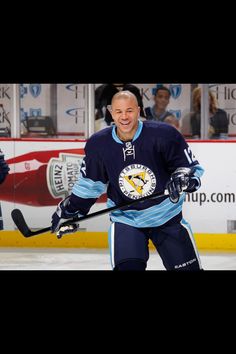 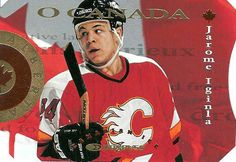 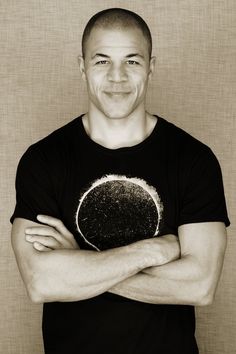 Jarome Iginla, wearing what seems to be a solar eclipse on his t-shirt 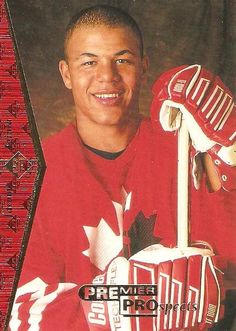 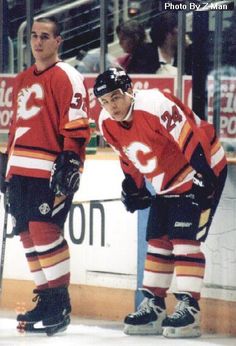 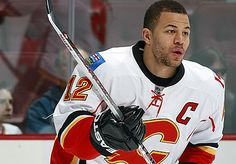 Wax Stain Wednesday is a regular feature on Dirty Dangle. Our pal Dave at Wax Stain Rookie is an avid autograph and card collector and has... 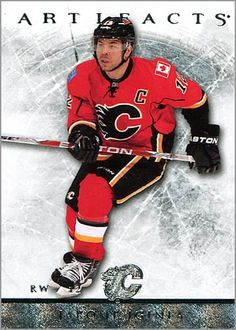 Artifacts was slated to coincide with the beginning of the 2012-13 NHL season. But we all know how that went. (For those of you reading this blog post 30 years from now, the 2012-13 season was delayed by a 3-month lockout.) Other than the rookie redemption cards, the labor dispute didn’t really have much of … Continue reading "2012-13 Artifacts Box Break" 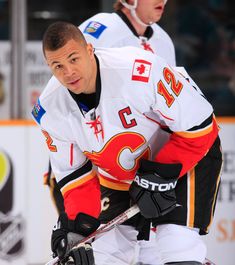 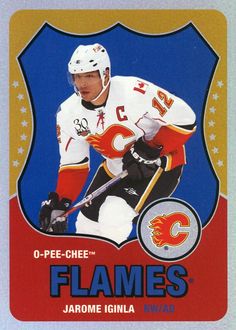 I picked up a few odds and sods at the card show. This post and one other post is all I have left to show. Promise. The first three cards shown came to me for $5. A P.K. Subban OPC rookie that I haven't been able to pull from a pack yet...... the best part of this card is the young lady in the background with her sign stating her rather amorous love of Maxim Lapierre. If you read french, cover your eyes before reading it... and two more 10/11 OPC Rainbow Retro parallels for my set. Travis… 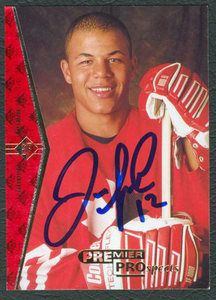