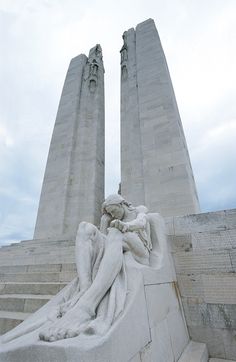 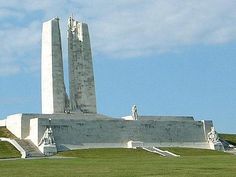 The Encyclopedia of French Cultural Heritage in North America! As you browse the site, you will learn about the heritage of French-speaking North America, as well as about its history and diversity 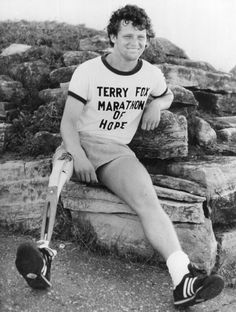 MARCH 1, 1945 Despite serious leg wounds, Major Frederick Tilston braves heavy enemy fire in the Hochwald Forest, Germany, to deliver ammunition and organize defence of a captured headquarters. He is awarded the Victoria Cross. 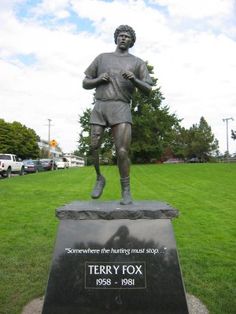 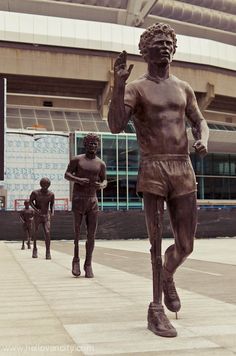 A series of bronze statues by artist Douglas Coupland have been unveiled in Vancouver as a memorial to Canadian icon Terry Fox and his Marathon of Hope. The memorial sits at the base of BC Place stadium, featuring four increasingly larger statues depicting Mr. Fox’s instantly recognizable run on his artificial leg. The statues show Mr. Fox running in the direction of Stanley Park, which would have been his final destination if his cross-country journey wasn’t cut short by cancer. 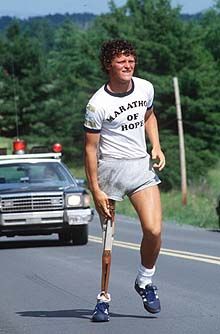 Diary of a Fat Girl

Terry Fox is an inspiration on Lisa Loves Life Lessons 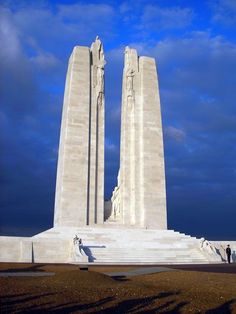 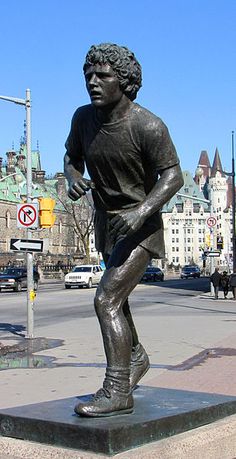 What are your favourite statues or other works of public art in a Canadian city? - Page 2

Across from Canadian Parliament Buildings in Ottawa ON 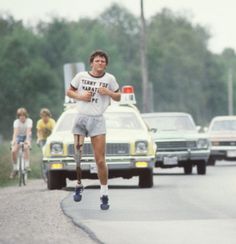 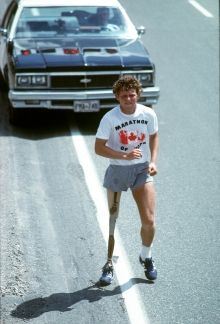 Terry Fox with only one leg started an across-Canada run to raise money and awareness for cancer research. The spread of his cancer eventually forced him to end his quest after 143 days and 5,373 kilometres (3,339 mi), and cost him his life, his efforts resulted in a lasting, worldwide legacy. The annual Terry Fox Run has grown to involve millions of participants in over 60 countries and is now the world's largest one-day fundraiser for cancer research.