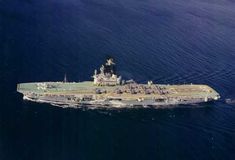 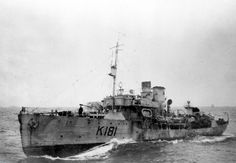 Canadian corvette HMCS Sackville pictured while on convoy escort station. Corvettes were light ships which were battered in heavy seas giving their crews a near lethal beating. One of the most common injury aboard such light vessels was injury because of falls and collisions with stationary objects during heavy seas. 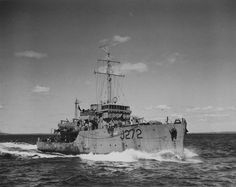 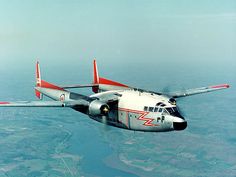 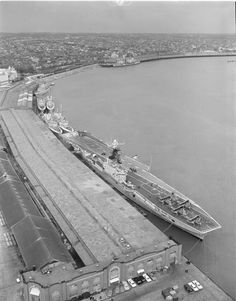 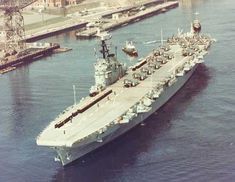 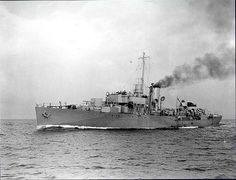 HMCS Sudbury (K162) was a Flower-class corvette that served the Royal Canadian Navy during the Second World War. She served primarily in the Battle of the Atlantic, as a convoy escort. Commissioned in May 1941, was named after the city of Sudbury, Ontario. Was decommissioned in Canada in August 1945. 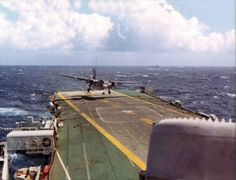 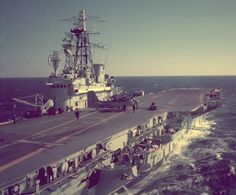 The "Bonnie" at sea. 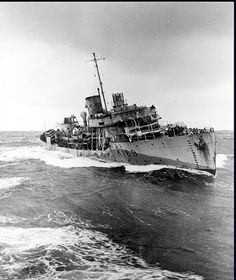 Canadian Warplane Heritage Museum's Avenger is to be restored in the colours of Royal Canadian Navy Avenger #86180 (NAVY-324). This photo was taken on September 6, 1953 when the aircraft was based at RCAF Scoudouc. Photo: DND Lt. Barry Troy vanished in fog while attempting to land on a Canadian aircraft carrier off the coast of Florida