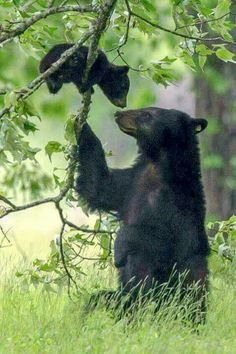 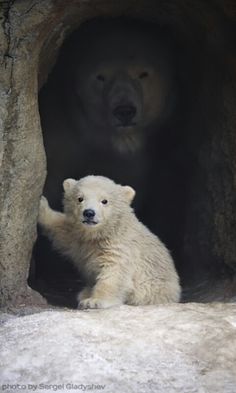 Momma is in the background - watch out 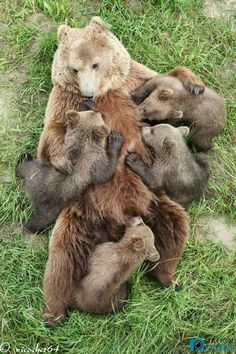 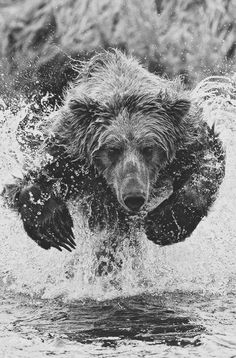 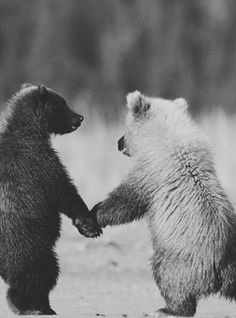 Baby bears! Holding paws! (Not your type of bears, StuntHusband.) 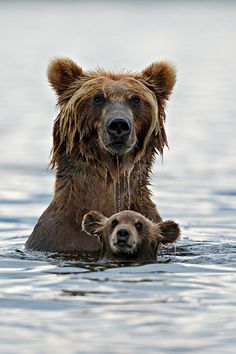 Except for females with cubs, grizzlies are normally solitary, active animals, but in coastal areas, grizzlies gather around streams, lakes, rivers, and ponds during the salmon spawn. Every other year, females (sows) produce one to four young (usually two) which are small and weigh only about 500 grams (1 lb). A sow is protective of her offspring and will attack if she thinks she or her cubs are threatened. 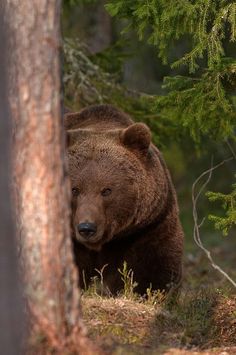 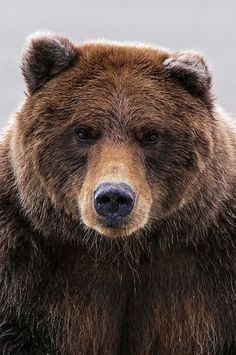 Crimp Ear We saw this female most everyday. The guide had named her Crimp Ear because at some time the top of her left ear had been lost. This is not a name I would have chosen, as I thought she was good looking. What do you call a female bear who has had part of an ear ripped off? by Franc Scott 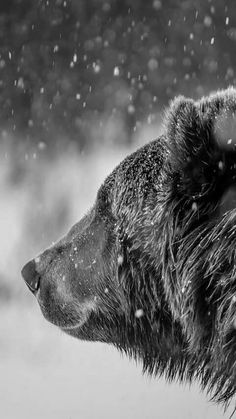 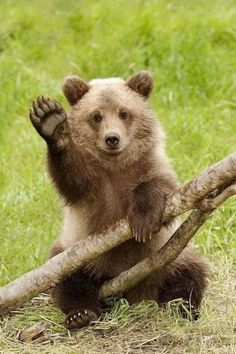 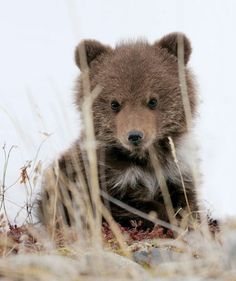 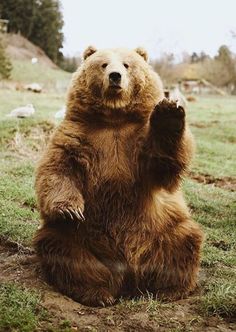 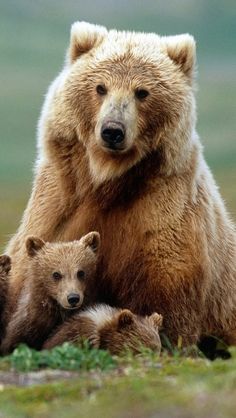 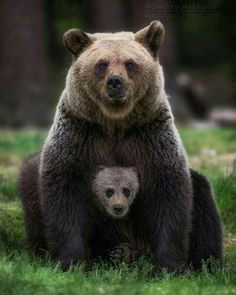 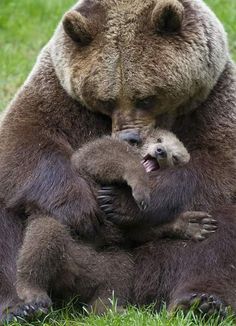 The latest Tweets from Duck Norris (@HolyShit_USA). ''TIME IS PRECIOUS''-Please Don't Waste Your Time Visiting Our Profile And Checking Our Tweets. 😂You are welcome ❤️Please D.M us for any issues with our posts. United States