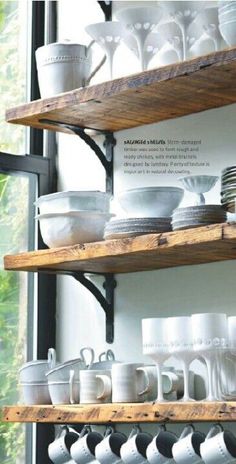 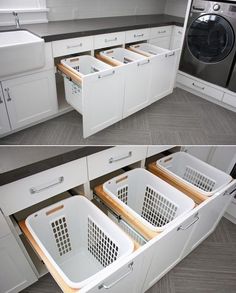 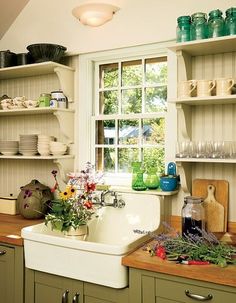 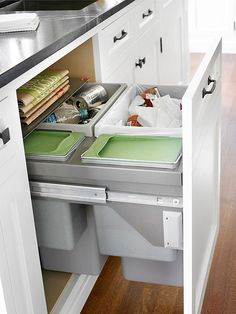 Outfit your kitchen cabinets with implements designed to make the most of your storage space. These add-ons and smart configurations rethink cabinetry to create kitchens that are hard-working and organization-friendly.

Build this EASY Rustic Corbel with scrap wood! Love it!

Hey there! I have been trying to come up with a cool accent piece to go in the corner of the walkway between my living room and kitchen and I came up with this easy and FREE Rustic Corbel! Source

the brand new July-August 2012 digital issue of Country Living magazine is live on zinio, and on newsstands near you. i love this rustic modern home belonging to designer jesse james and poet gus anagnopoulos. formerly a 19th century blacksmith shop in upstate new york, they’ve turned it into a modern, white wonderland of eclectic […] 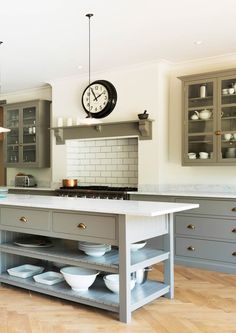