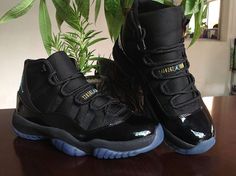 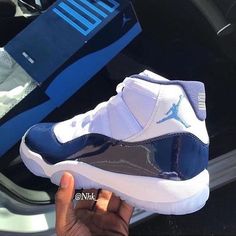 The global destination for authentic sneakers on desktop, iPhone and Android. We guarantee authenticity on every sneaker purchase or your money back. 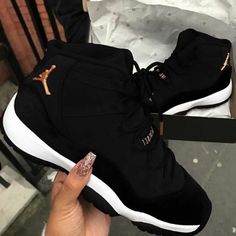 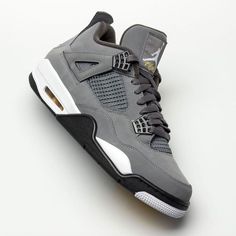 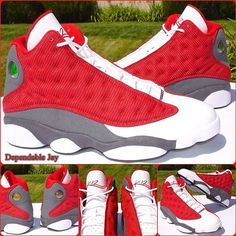 Recently, DependableJay reached into his vault of rare Player Exclusives and samples to pull out this never-before-seen colorway of the Air Jordan 13. 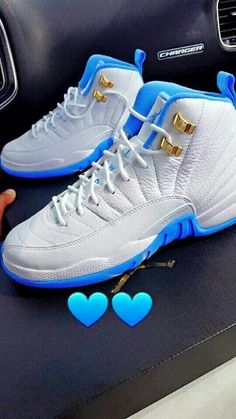 Where stories live - Shoes - The most comprehensive blog in the world. Welcome. 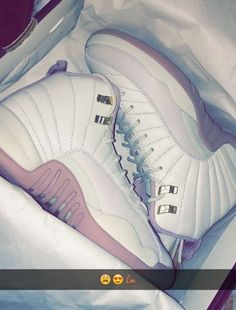 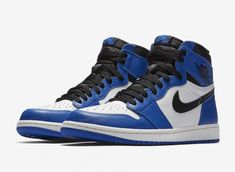 The Air Jordan 1 Retro High OG Game Royal comes in a leather upper dressed in a Game Royal, Summit White and Black color scheme. The choice of color blocking is similar to that of that of the Chicago 1, with the only difference being the swapping of Red hits in favor of Royal accents. Nike Air is also featured on the tongue, while the midsole/outsole come in a White/Game Royal combination. Shop Air Jordan 1 Retro High OG Game Royal 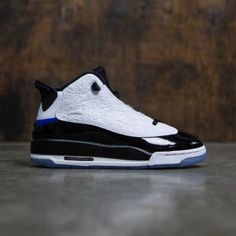 Released in July 2016, the Air Jordan 5 OG BG 'Metallic' 2016 offers a remastered version of the OG colorway released in 1990 in Boys Grade School sizes. A faithful reproduction of the original design, the sneaker features a black nubuck upper, reflective 3M tongue, and a 'Nike Air' logo on the heel. The Air Jordan 5 OG 'Metallic' 2016 joins previous retros released in 2000, 2007, and 2011. 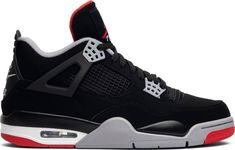 The 2019 edition of the Air Jordan 4 ‘Bred’ celebrates the 30th anniversary of the classic silhouette, appearing in the same colorway that Michael Jordan wore when he sank ‘The Shot’ during the first round of the 1989 NBA playoffs. It’s rendered in a build that’s faithful to the original, complete with a black nubuck upper, visible Air Sole cushioning underfoot and Nike Air branding on the heel.

With unique new looks for models like the Air More Uptempo and VaporMax included, the 2017 Nike x Doernbecher Freestyle Collection should go down as one of the most memorable sets of the annual pack of sneakers designed by patients at the Doernbecher Children’s hospital ever. Of course, no member of the Doernbecher collection is more anticipated than the announcement or which Air Jordan model will be included, and the Air Jordan 12 from 2017 certainly didn't disappoint. Designed by Carissa… 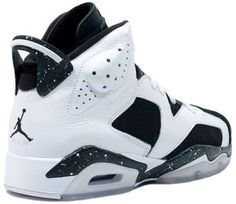 In 1991 the Air Jordan 6 released in five original colorways, one of which was the legendary Air Jordan 6 ‘Infrared’ sneaker. Retro releases dropped in 2000, 2010, and in 2014 to commemorate the 23rd anniversary of the shoe’s initial release date. The design features an all-black perforated upper in nubuck leather with infrared accents throughout and a return to the reflective upper underlay, a detail not seen since the shoe’s original release. 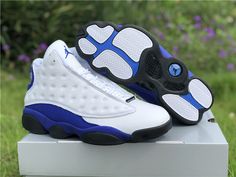 An Air Jordan 13 with a white leather and royal blue suede upper was created in the early 2000’s as a special player edition for former NBA player and Jordan Brand team member Quentin Richardson. 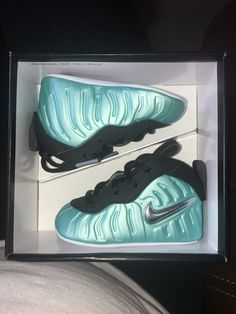 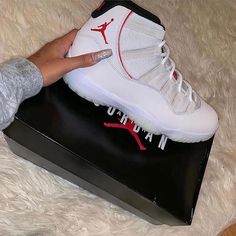