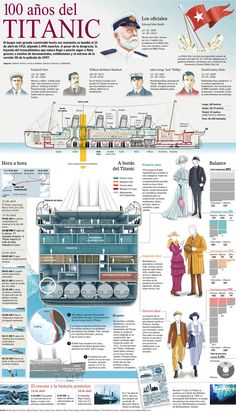 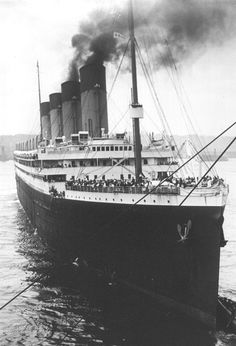 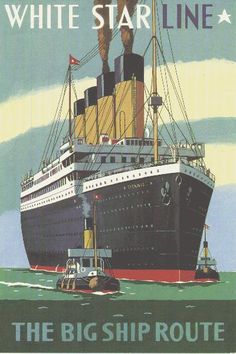 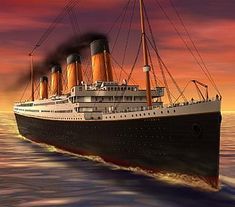 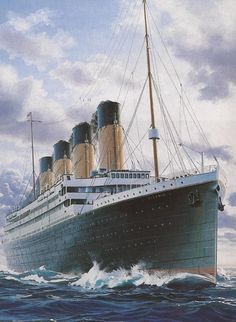 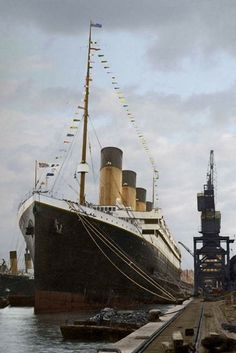 On April 4, 1912, RMS Titanic was “dressed” in a panoply of flags and pennants for a salute to the people of Southampton. It was the only occasion she was ever “dressed.” It was previously believed that Titanic was dressed overall on the following day (Good Friday, April 5), however, recent research has uncovered a contemporary note written by one of the ship’s officers confirming the date was in fact April 4. 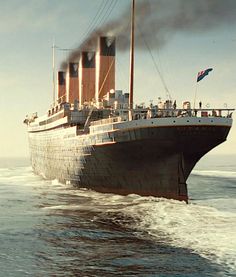 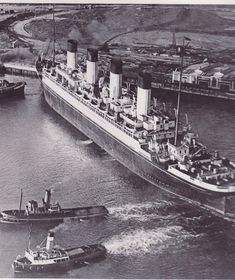 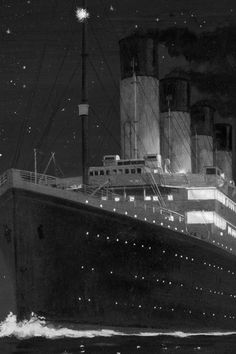 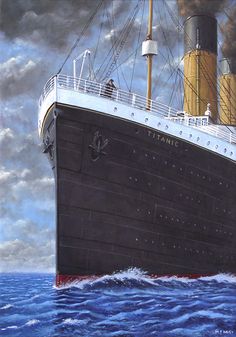 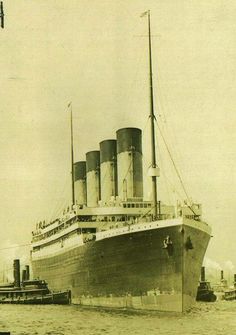 RMS Olympic Olympic was an Edwardian Era ocean liner, known best for her relation to fated RMS Titanic. She served from 1911 till 1935 where she was lastly scrapped on the Tyne. She is also MY favourite ship! #rms olympic#beautiful#ocean liners#absolutely beautiful#rms titanic#edwardian era#edwardian travel#the modern edwardian#bringbackthepast#remembrance of things past#transport 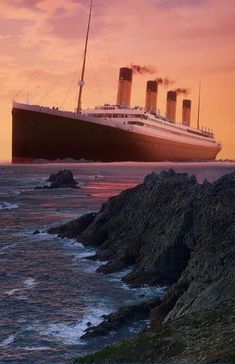 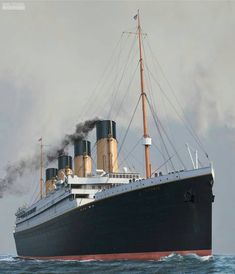 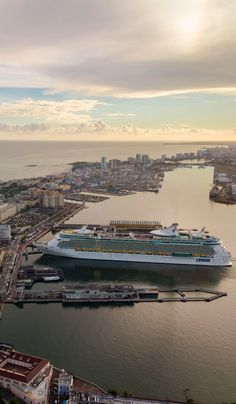 Freedom of the Seas | For the ultimate adventure seeking, discover peaking expedition, look no further than Royal Caribbean’s Freedom of the Seas. This exciting ship offers year-round adventure with the perfect mix of destinations and onboard thrills. 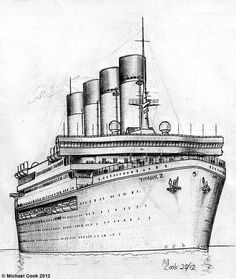