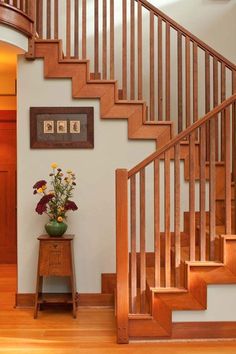 In a far corner of Washington State, a basic house is made over in a rustic Arts & Crafts vein, clad in cedar shingles and rustic fieldstone masonry. Welcome to Raccoon Cottage! 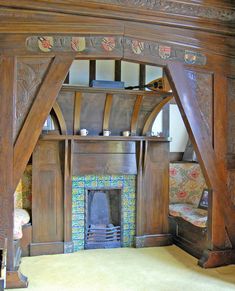 'Rose Trellis' tiles in thier natural habitat, a fireplace in an Arts and Crafts house - Pownall Hall, near Manchester. Home the the chaps who ran Boddingtons brewery. c1880. 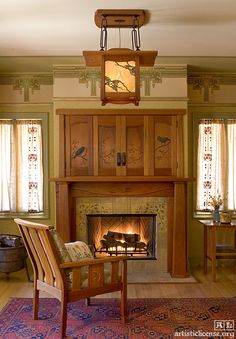 Debey Zito Fine Furniture and Design has been creating original museum-quality furniture in the Asian, American and European Arts and Crafts traditions for over 35 years. 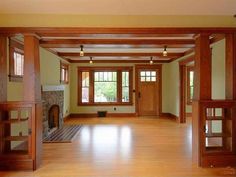 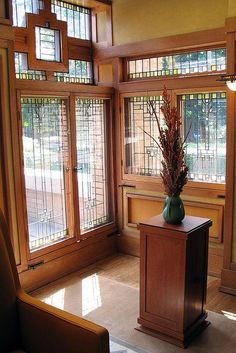 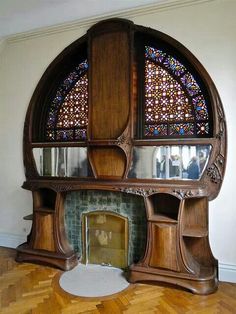 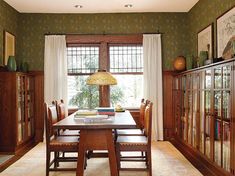 The owner used his packaging-designer mind to maintain the brand when adding on to a venerable bungalow. 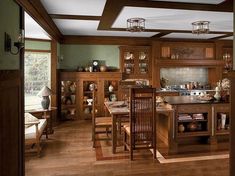 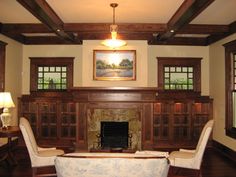 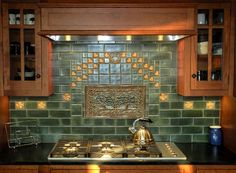 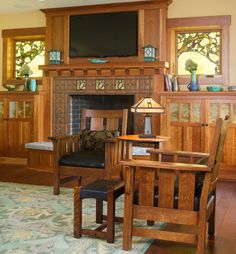 A Cottage Makeover on Lake Charlevoix

A tired summer cottage is rebuilt in the Craftsman tradition, with generous living space yet a focus on the outdoors. 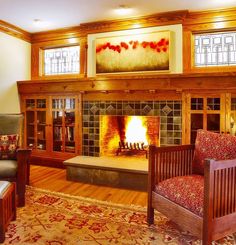 How to Update a Split-Level Ranch

During the 1970's, split levels soared in popularity and today there are still plenty of them on the market, but most of us say we don't like the style or want to live in one. The catch, like in the '70's, you are buying more house for the dollar. What do you do if you own a split-level, love your neighborhood, and don't really want to move? Renovate! Here are some tips on how to transform that 1970's style home: 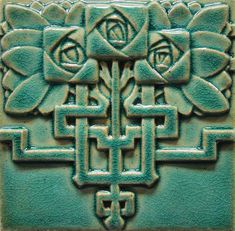 Available in all glazes by custom order 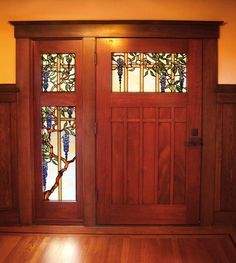 Links to sites with excellent examples of new and vintage furniture styles to inspire the woodworker. 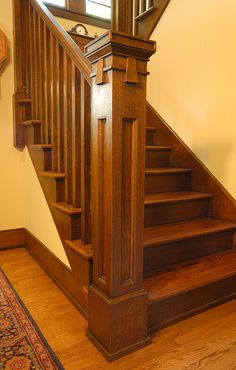 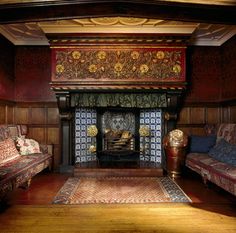 Wightwick Manor. The blue tiled inglenook fireplace with stone mantelpiece in the Great Parlor . A Yomut rug is on the floor and the sofas are covered with Caucasian Sile flat-weave carpet.