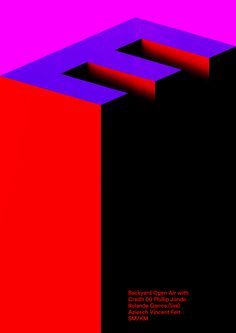 German graphic designer "Timo Lenzen":http://www.timolenzen.com/ merges crisp, stylised 3D forms with harsh, vibrant gradients to make posters with punch. Inspired by highly graphical works by Franco Grignani and architecture by Ricardo Bofill Levi, many of his designs have a sense of immense scale and space, while being bold with simple forms and colour. 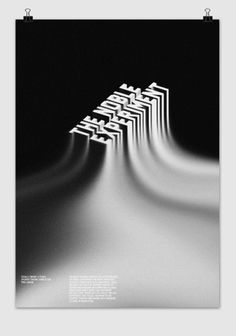 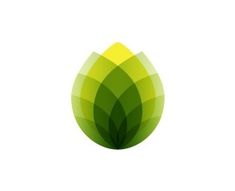 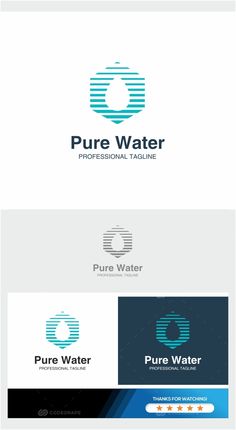 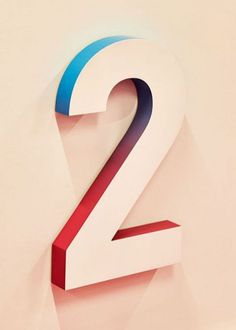 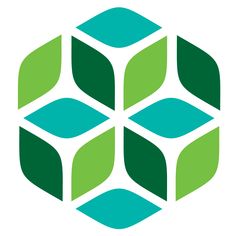 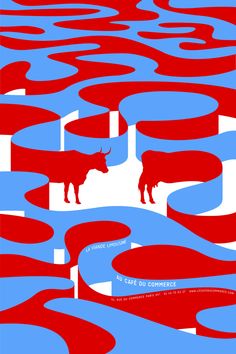 studio frédéric tacer is a paris-based independent graphic design studio founded in 2010 by frédéric tacer. the studio's output includes projects for clients in both cultural and commercial fields on a wide range of media focusing on printed matter, editorial design, visual identity, environmental design, bespoke typefaces and digital projects. the studio strongly believes in simplicity as a key to efficiency. its approach is defined by a constant relevance to the commission and a focus on…

Villa Neo by Querkopf Architekten: Urban Flair in the Midst of Nature

The German studio Querkopf Architekten blur the limits of this villa they called Villa Neo by blending the interior and exterior to enjoy the lush forest that surrounds the 3000 m² forest property. 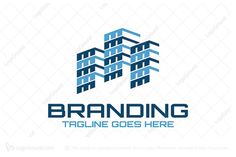 This logo can be used for real estate company, construction company, etc. 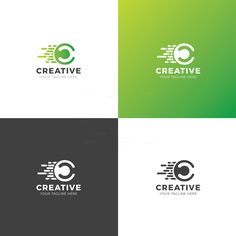 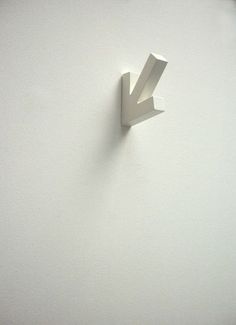 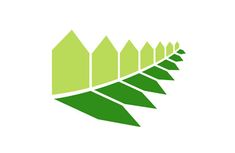 The Chase, a UK design and brand consultancy in Manchester, London, and Preston, was founded in 1986 by Ben Casey and Lionel Hatch. With a staff of 46 it recently became part of the Hasgrove Group. Here’s a small selection of its stellar logo work. 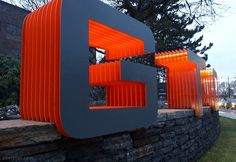 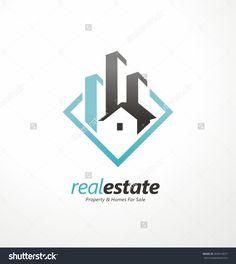