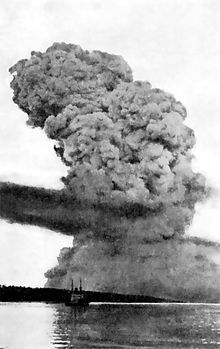 The Halifax Explosion occurred on December 6, 1917, when the city of Halifax, Nova Scotia, Canada, was devastated by the detonation of the SS Mont-Blanc, a French cargo ship that was fully loaded with wartime explosives. The Mont-Blanc detonated after colliding with the Norwegian SS Imo in a part of Halifax Harbour called "The Narrows". Until the Trinity test explosions of atomic bombs, it was the largest man-made explosion in recorded history. 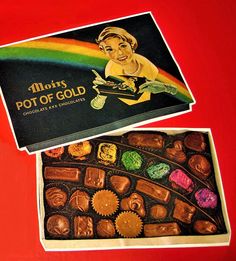 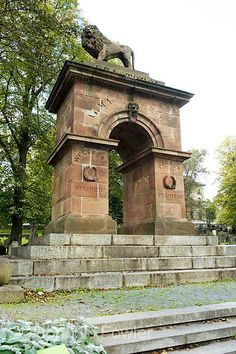 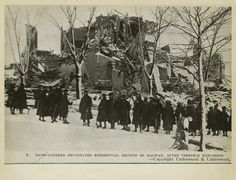 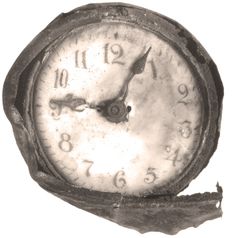 This clock was discovered in the rubble after the Halifax Explosion. The clock stopped moving in the exact moment of the blast. 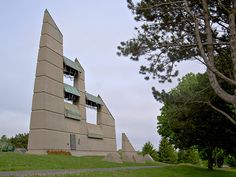 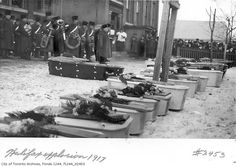 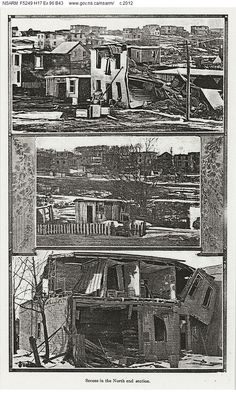 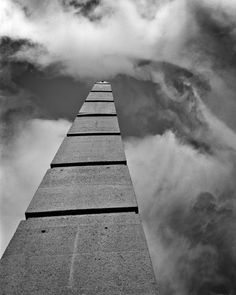 ON OFF UP DOWN 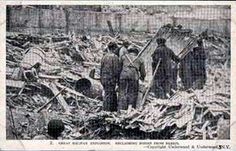 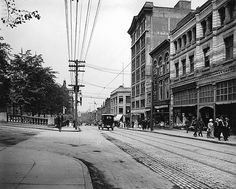 The photographs from the Notman Photographics Archives are a priceless testimony to the history of Canada in the 19th and 20th centuries, fr... 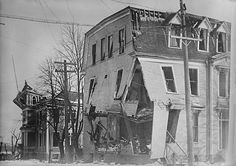 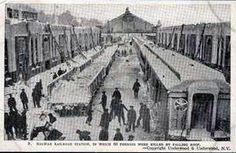 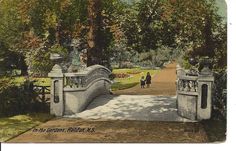