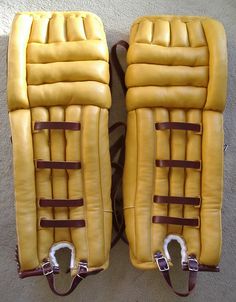 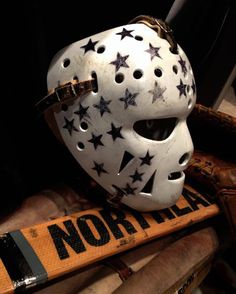 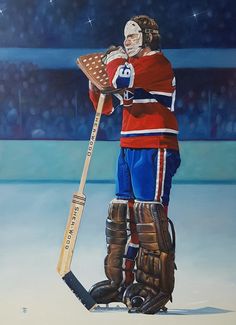 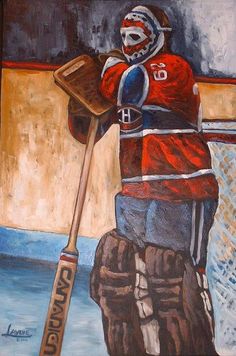 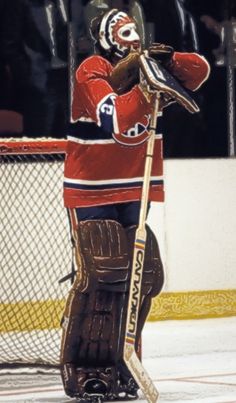 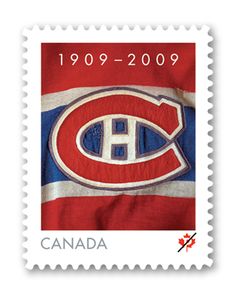 Today is the 104th anniversary of the first game played by the newly incorporated Montreal Canadiens (les Habitants). The Habs are the most successful NHL team ever (24 Stanley Cup wins!), are the... 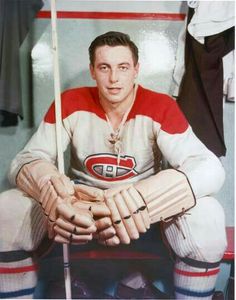 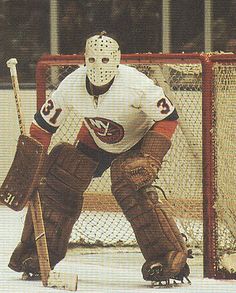 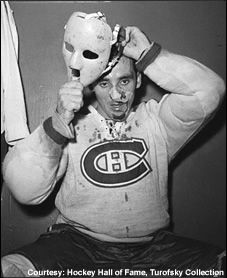 The night Plante made goaltending history 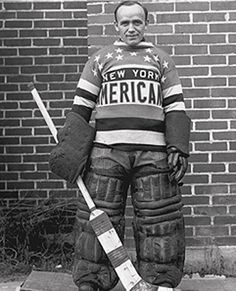 The history of hockey told through hockey jerseys 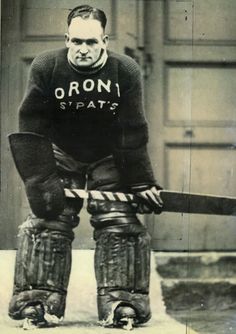 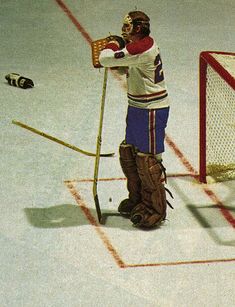 Montreal goalie Ken Dryden played on the Canadiens from 1970/71 season through 1978/79 season(taking off the 73/74 season) but during his time in the net for the Habs the Canadiens won 6 Stanley Cups, He won the Calder Trophy for Rookie of the Year, 5 Vezina trophies for the team w/ best Goals Against Average, NHL First Team All-Star 5 times, NHL second team All-Star 1 time, & 1 Conn Smythe trophy for MVP of the playoffs 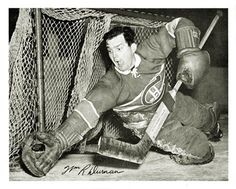 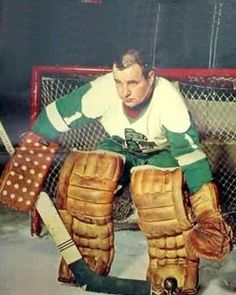 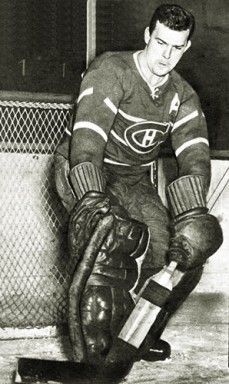