HAMILTON STREET RAILWAY STREETCAR 511 Photographed at the Wentworth Street carbarns, 511 was built in 1927 by National Steel Car of Hamilton, Ontario. In all, 48 similar cars were built for the HSR between 1926 and 1928. These cars were a result of a franchise renewal with the City of Hamilton which stated certain improvements had to be made to the street railway. With an overall length of 40' 11" and a width of 8' 3", the cars weighed 37,000 lbs and seated 53 passengers. 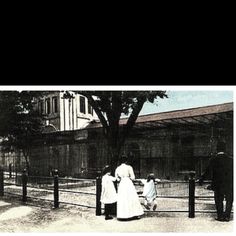 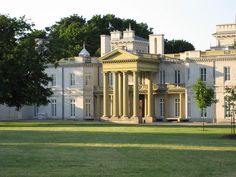 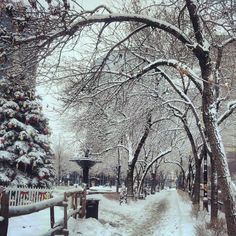 Such a beautiful day 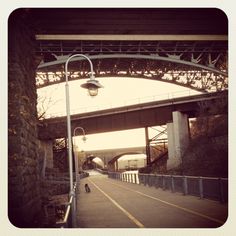 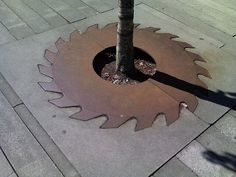 Innovative sidewalk cutout for a tree

Vancouver was a remarkably green city. They had trees along many of their streets. I saw where they had a street torn up and were planting trees and probably widening the sidewalk and eliminating p… 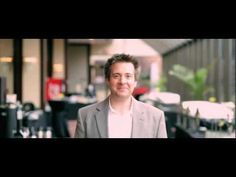 At Hive X 2012, we asked you: What does Hamilton Mean to You? This is what we got! Shot and Edited by Christoph Benfey (@cbenfey) Produced by Matthew Green (... 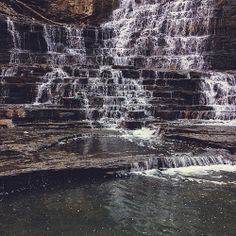 One of those days. #hamont 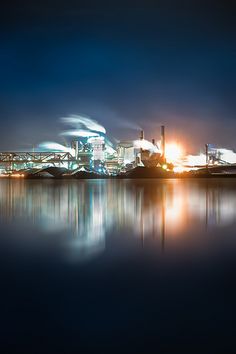 Learn about the latest community news