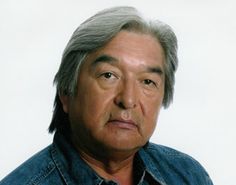 Graham Greene is an Oneida Indian born on a reserve in Brantford, Ontario, He bgan his acting career in 1974, he started landing small roles in television, film and radio. His first big exposure was in "Dances with Wolves"to which he has continued a long career in other movies such as "Maverick", "The Green Mile"and "Twilight: A New Moon". Graham has contributed to the Canadian performing arts community, and continues to do so till this day. 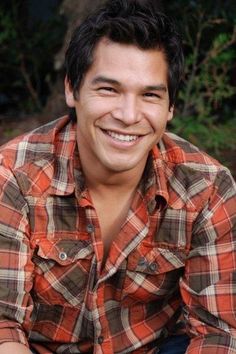 Nathaniel Arcand is actor from Edmonton, AB. He is a Plains Cree, with roots in Alexander First Nation Reserve. Nathaniel has been acting for over 18 year, in both film and television. He is well-known for his roles in "North of 60, "Ginger Snaps" and more recently, "Heartland". He is a seasoned actor, who shows no signs of slowing down. 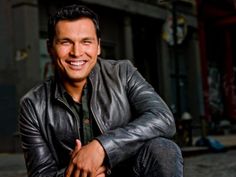 Adam Beach is a Saulteaux actor raised on the Dog Creek First Nations Reserve. Adam has appeared in over 60 Films and television shows. He is best known for his roles in "Flags of our Fathers", "Windtalkers", "Cowboys and Aliens and his recurring role in "Law and Order:SVU". Adam is also a producer and activist for Native American causes. 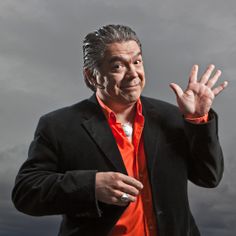 Lorne Cardinal is an actor and director well known for his role as Sergeant Davis Quinton on CTV’s Corner Gas. Though Lorne is known for his roles on the big and small screen, he is also known as a role model. He travel across Canada with workshops on a variety of topics including “Humour For Health” and “Unleash Your Leadership Potential”.

Don is a Cree comedian from the Alexander First Nation Reserve. Though best known for his stand-up, Don does work helping in the aboriginal community. His troubled early years lead him to be involved within the healing/personal wellness movement for the past 20 years. Don uses humor and performance to provide a holistic approach to healing. 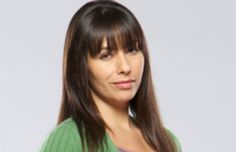 Carmen Moore is an actress from Coquitlam, BC. She has had an extensive career in film and television for close to 20 years. She is most recently known for her role as Leona Stony in the APTN tv series "Blackstone". 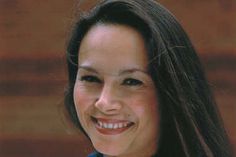 Christine Sokaymoh Frederick is an Metis/Cree actress and writer from Saddle Lake, Alberta. Her passions lie in live theater where she has been ion plays like ""Macbeth, and "The Rez sisters" which she co-wrote. Christine is now a co-founder of the organization Alberta Aboriginal Arts which produce events that bring artists of multiple disciplines and Aboriginal traditions together. Christine gives a chance to experience challenging artistic works that speak from a uniquely Aboriginal voice.