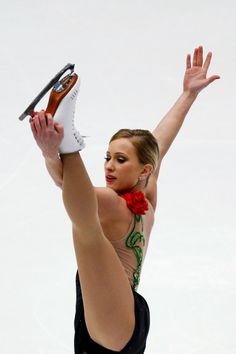 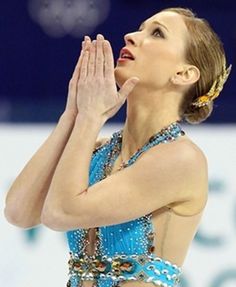 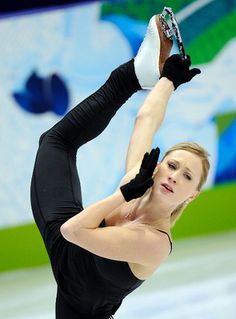 Who: Joannie Rochette. Field: Figure skating. Why we're inspired: The Olympics offered up plenty of heroes, but no one stronger than Rochette. After her mother's death in Vancouver just two days before she was to begin her program, Rochette faced up to the task at hand and won a bronze medal. At her mother's funeral she laid it on the coffin, saying it was to show that "this medal was won by the both of us." (DANIEL MALLARD/QMI Agency) 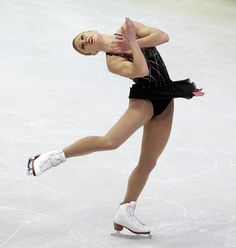 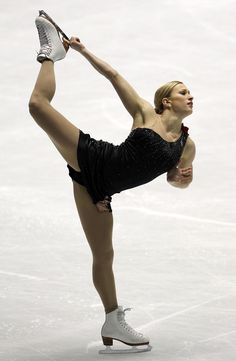 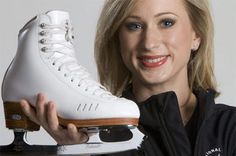 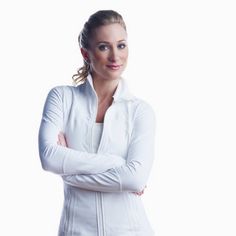 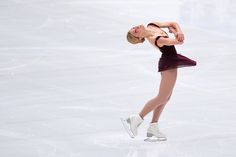