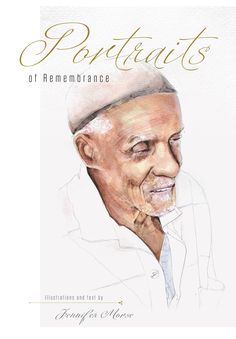 A unique collection of watercolour paintings that represent decades of trips by artist Jennifer Morse to places where Canadians fought and died. Morse placed herself on the frontlines of remembrance, travelling around the world – from Italy to Burma to Barbados – to capture veterans in their journey of remembrance, their faces a testament to their experience and the reckoning that comes with living a life after war. 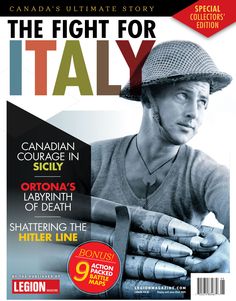 The Fight For Italy - now available on newsstands across Canada! 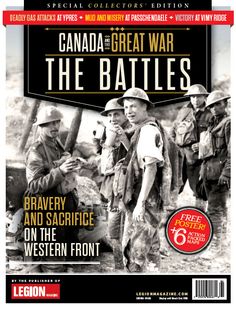 Canada's Ultimate Story On The Battles Canada’s Ultimate Story continues with the sixth instalment of the award-winning series. From their baptism of fire at the Second Battle of Ypres in April 1915 through to the Hundred Days campaign, Canadian soldiers experienced one fierce ground battle after another. Just in time for the war’s centenary, we present Canada’s story of battle on the Western Front. 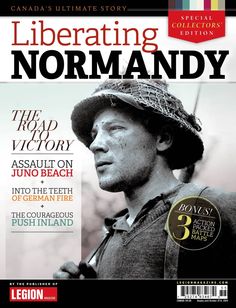 Canada's Ultimate Story On Liberating Normandy: Canada’s Ultimate Story continues with the fifth instalment of the award-winning series. The Battle of Normandy was the beginning of the end of the Second World War in Northwest Europe. Canadian soldiers, sailors and airmen helped turn the tide towards victory when they landed on Juno Beach and won hard-fought battles against a determined enemy in the summer of 1944. The cost was high with more than 5,000 Canadians killed between June and… 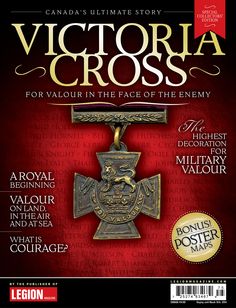 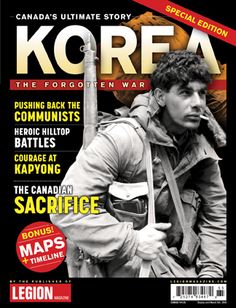 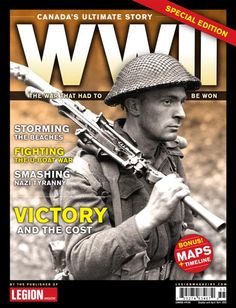 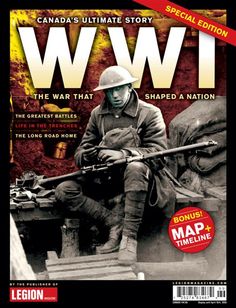 WWI Special Issue Publication - Experience ‘Canada’s Ultimate Story’ like never before! It was supposed to be the war to end all wars but the Great War was the most brutal era in Canadian history. This 100-page book includes a stunning overview map of the Western Front, a dynamic calendar of the most crucial events, and some of the most amazing, rarely-seen photographs of the action.