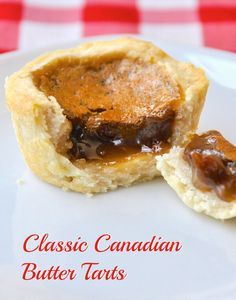 The Best Classic Canadian Butter Tarts - there's a reason why we have a national obsession with these sweet, buttery, caramel-y tarts. I've sampled them in many places across the country and this thick pastry version is my favorite. Don't do the raisin debate, just leave them out if they are not your thing. Everyone should be able to enjoy them as they like them. 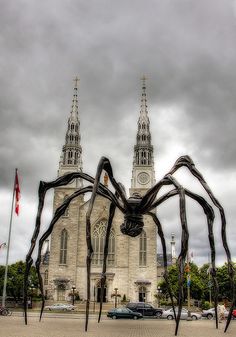 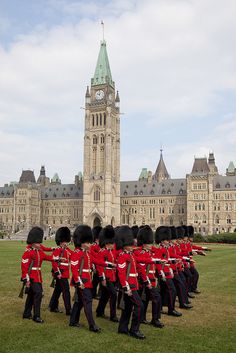 The changing of the guard / La relève de la garde 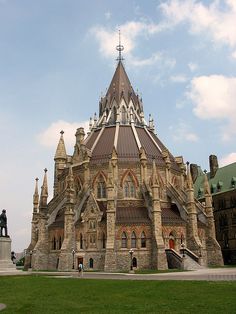 The Library of Parliament in Ottawa, Canada (by...

The Library of Parliament in Ottawa, Canada (by Luke). 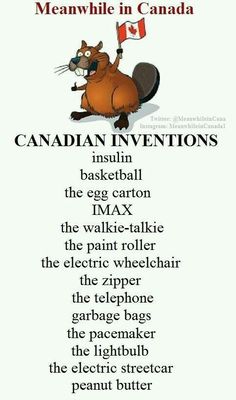 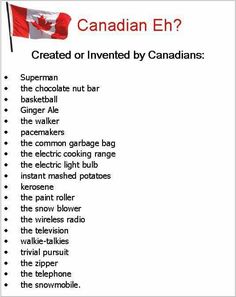 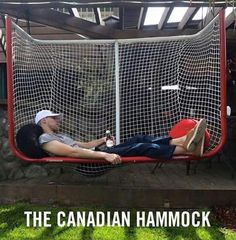 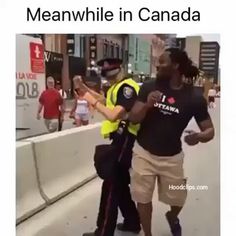 This infographic tells us the fun facts about Canada. 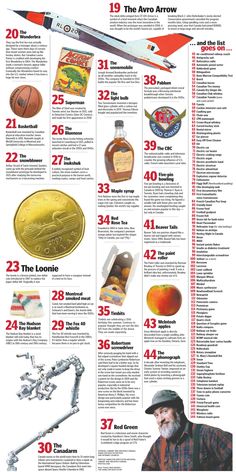 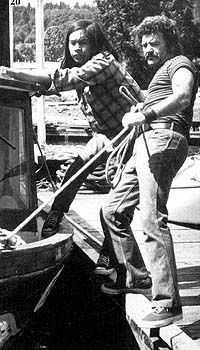 The Beachcombers was a Canadian comedy-drama series that ran from October 1, 1972 to December 12, 1990 that followed the life of Nick Adonidas (Bruno Gerussi), a Greek-Canadian log salvager in British Columbia Their chief business competitor is Relic (Robert Clothier) (whose actual name is Stafford T. Phillips), a somewhat unsavoury person who will occasionally go to great lengths to steal business (and logs) away from Nick. It was a good show. 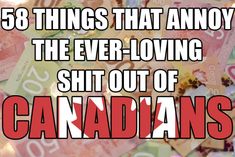 58 Things That Annoy The Ever-Loving Shit Out Of Canadians

That three-day stretch in March when it seems like spring has finally arrived.

It was Canada Day on Friday - such a beautiful country, let's celebrate. 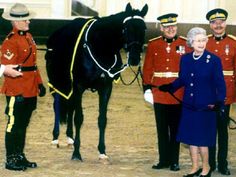 The Queen has received many horses as gifts from other heads of state. Soviet premier Nikita Khrushchev gave her a temperamental Akhal-Teke stallion, which frequently bit guests and was so high-spirited that only Prince Philip grooms would ride it. The beautiful black mare, Burmese was a present from The RCMP. When Burmese died in 1990, a few years after being retired from official duties, the Mounties presented the Queen with another horse - this time a gelding called James. 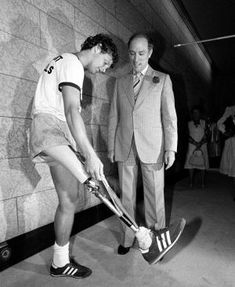 Terry Fox meets with Prime Minister Pierre Trudeau in Ottawa on July 2, 1980. Both are on the Top Ten Heroes list. (The Canadian Press) 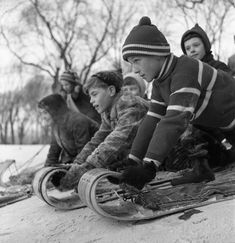