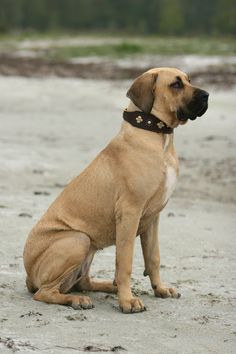 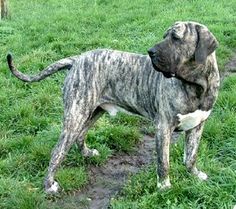 Fila BrasileirHey Lisa. Its Nicole. I wanted to tell you I'm moving to Florida in two weeks. And if I could id like to come say good bye to you and Billo One of the few breeds that includes temperament tests in the breed standard and the only dog breed that has been purposely developed over centuries to deeply dislike the humans they were not raised with 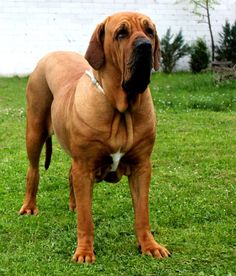 A Fila Brasileiro, showing the typical molosser build..a category of solidly built, large dog breeds that all descend from the same common ancestor. The name derives from Molossia,[1] an area of ancient Epirus,[2] where the large shepherd dog was known as a Molossus.[3]The oldest known record of this type dog is the ancient Greek tribe of Mollosians in Epirus. There is a very long list on this link of Mastifs/Mastif type dogs which desended from the Molosser. Pinned from en.wikipedia.org 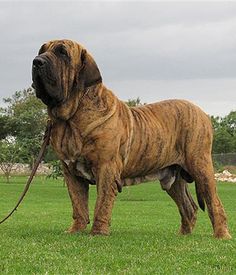 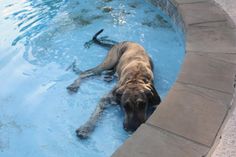 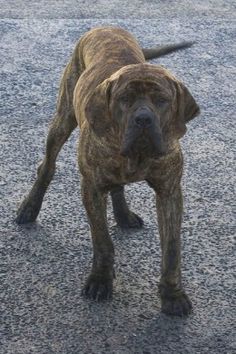 Although most popular dogs are from other areas of the world, these five dog breeds from Latin America are all special. Learn more from these pictures, videos, and descriptions of each dog! 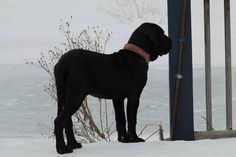 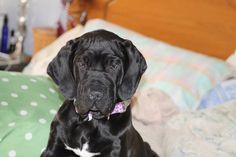 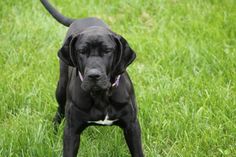