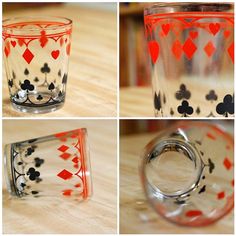 A treasure from the Maritimes

Mike was quite excited when found this glass at his Nanny’s place in Nova Scotia back in 2000. Sadly, we were there for her funeral and his mom said we could have it. I never understood why h… 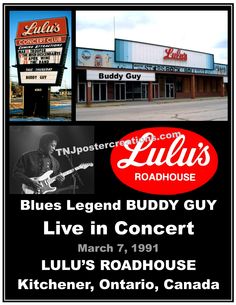 Buddy Guy, live at Lulu's in Kitchener. This poster is available at mygenerationshop.com 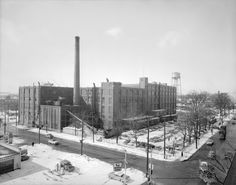 The old B.F. Goodrich tire plant, on the corner of King Street and Victoria in Kitchener, now long gone. 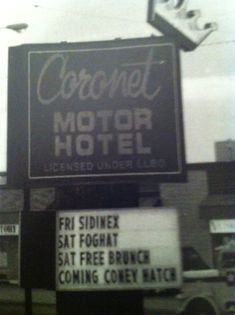 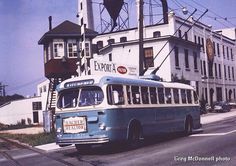 "Kitchener Christmas Past" by Lance Russwurm 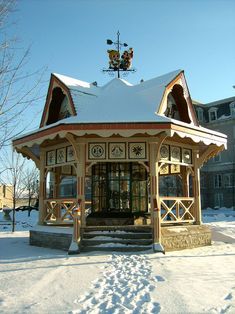 Zellers-In 1931, Walter P. Zeller, of Kitchener, Ontario, bought the 14 Canadian stores of American retailer Schulte-United. By so doing Zeller in effect bought back some of the very stores he had sold Schulte only a few years earlier when he had agreed to sell his company in order to allow their expansion into Canada. During the few years that Schulte operated in Canada, Walter Zeller was the manager of their Cdn. operations.It was acquired by HBC in 1978, it closed March 31,2013. 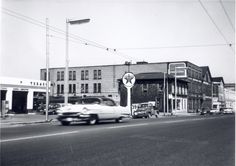 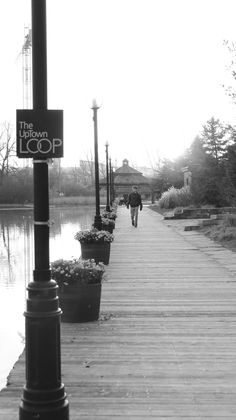 Colour postcard from 1922 with a view of King Street near the corner of Erb in Waterloo, Ontario, Canada. The Canadian Imperial Bank of Commerce building can be seen on the right. Note the globe street lamps, electric street car, the automobile and the unpaved street. 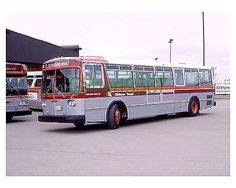 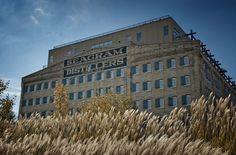 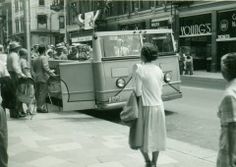 Wow: A Promotional Video For Kitchener... From the 1950s!