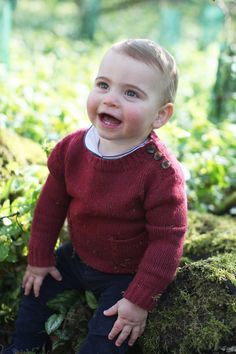 It may be Prince Louis‘ birthday, but royals fans are the ones receiving a special gift! After months of not seeing the little royal, Kate Middleton and Prince William released three new photos of their third child on Monday in honor of his first birthday on April 23. Prince Louis looks like a perfect combination of older siblings Prince George, 5, and Princess Charlotte, who turns 4 on May 2. The little prince has adorable chubby cheeks – a family trait shared by his brother and sister when 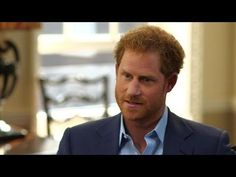 Prince Harry Opens Up on Princess Diana, Having Kids & What Drives Him in Candid New Interview

The fifth-in-line to the British throne opens up on Princess Diana, having kids, and what drives him in an exclusive interview with Robin Roberts. SUBSCRIBE ... 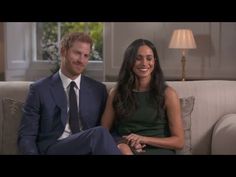 Prince Harry and Meghan Markle's first interview together will be made available at 6pm Subscribe to Guardian News ► http://bit.ly/guardianwiressub Support t... 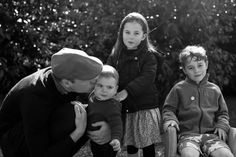 The royal family were beautifully captured in a Christmas photograph taken by none other than Duchess Kate. In the photo shared to the Kensington Palace’s official Instagram on Christmas Eve, the black-and-white shot featured Prince William, 37, alongside his children Prince George, 6, Princess Charlotte, 4, and Prince Louis, 20 months. William held the couple’s […]

It's a change of pace from her usual style, but as cute as ever! 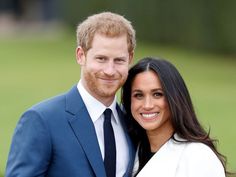 Now a high-profile global figure, she could be the target of many attacks. 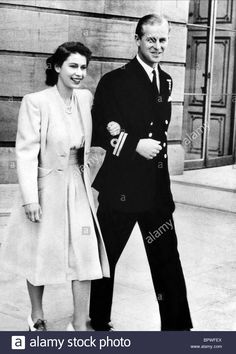