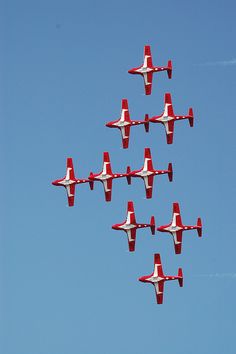 Snowbirds doing their thing at the NSIAS 2006 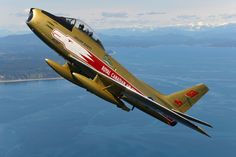 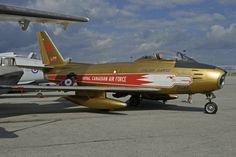 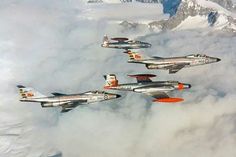 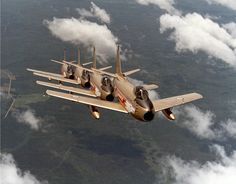 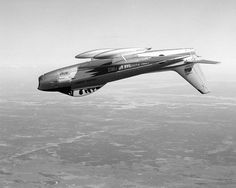 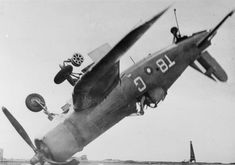 The pilot of this Chance-Vought Corsair fighter which crashed through the barrier of HMS Smiter when landing on and ended upside down resting at around 45 degrees escaped with only a bruised thumb. This took place during operations against Sakishima in support of the American landing on Okinawa. 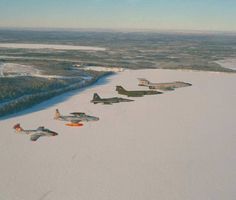 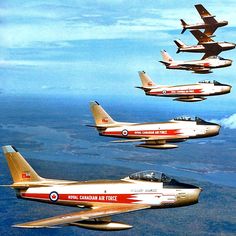 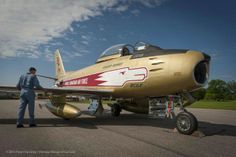 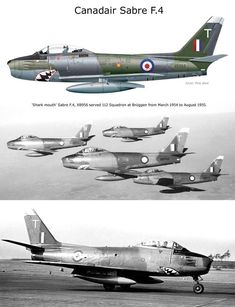 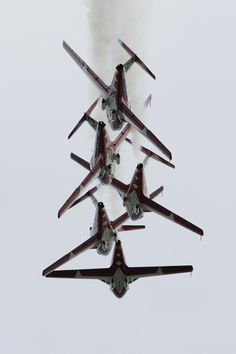 The Snowbirds ... it doesn't get any better than this! 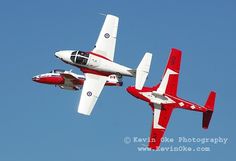 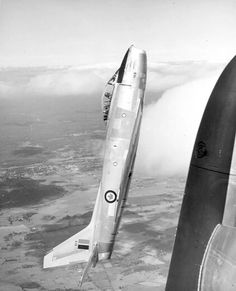