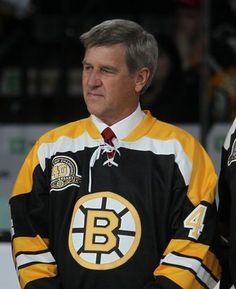 The most exciting play in hockey is the end to end rush. A defenseman starts out behind his own net and skates through an entire team to score a goal... 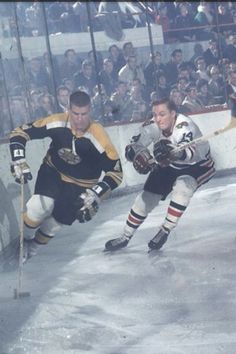 Celebrate Hockey Life with Hockey Shirts for the Hockey Mom, Hockey Dad, Hockey Player and Hockey Fan in your family. 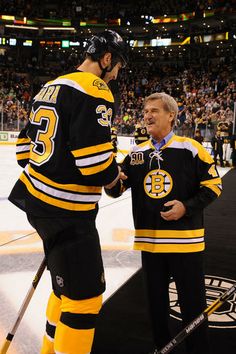 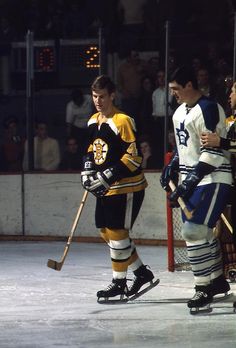 Pat Quinn of the Maple Leafs is restrained by a linesman from getting too close to the Bruins' Bobby Orr. “The Big Irishman” famously knocked Orr out with a body check at Boston Garden during the 1969 playoffs. Awards: Orr: Hall of Fame, Stanley Cup ( 2x ), Hart ( 3x ), Pearson, Smythe ( 2x ), All-Star ( 7x ), Calder, 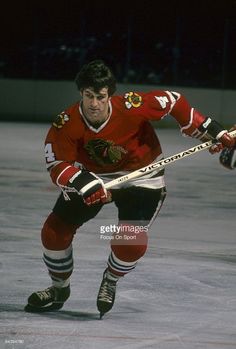 In 1976, Bobby Orr became a free agent, with Boston to receive compensation. Orr whittled down a list of potential teams to St. Louis and Chicago. Chicago offered a five-year guaranteed contract with the Black Hawks, and on June 8, 1976, he officially signed with the Black Hawks, but his injuries limited him to only 26 games over the next three seasons. He sat out the entire 1977–78 season. By 1978, Orr had undergone over a dozen knee surgeries, was having trouble walking and barely skated. 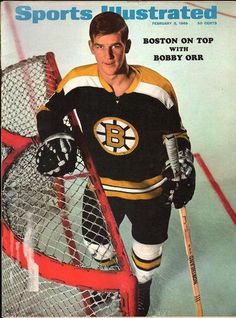 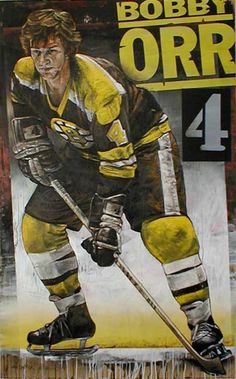 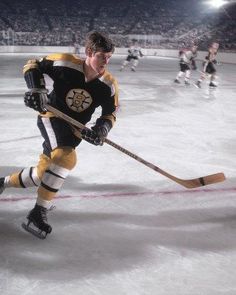 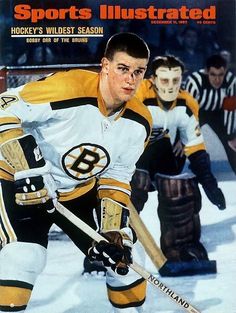 Bobby Orr Through The Years

News from around the web. 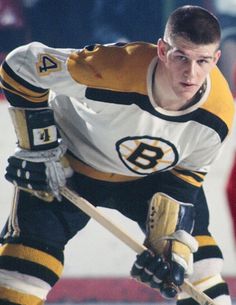 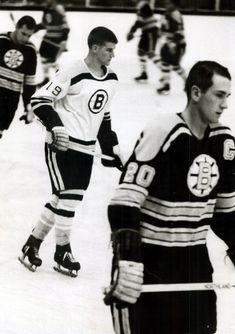 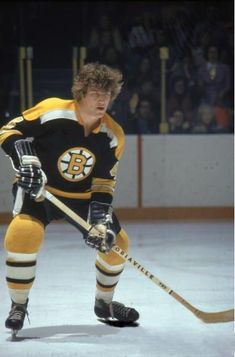 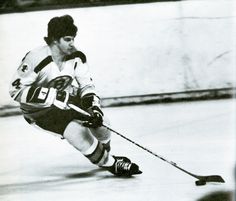 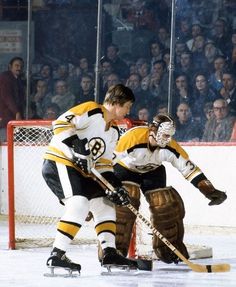 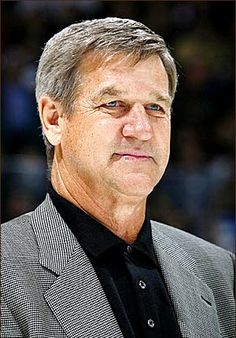 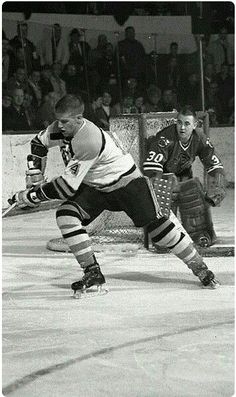