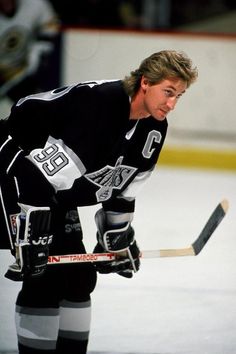 199 Wayne Gretzky retires with the new york rangers as the great one. 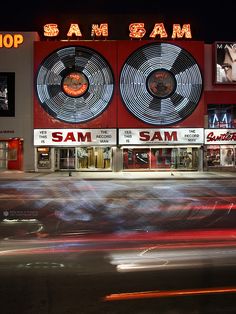 SAM The Record Man was a Toronto Landmark for decades. This store on Yonge street has been in business since 1961, but unfortunately closed down a few weeks ago. Hopefully the sign will stay, since it's one of the most recognized signs on Yonge street in Toronto. 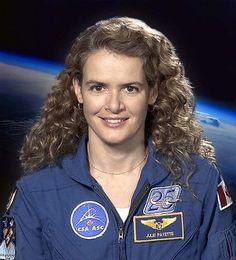 Julie Payette born (1963) and raised in Montreal. She is the second Canadian woman to have flown in space. She is an incredible woman of many talents. Not only is she an astronaut, but Julie is an accomplished musician who has sung with the Montreal Symphonic Orchestra Chamber Choir. She speaks Russian, German, Italian and Spanish as well as being fluent in English and French. This cool Canadian also has a commercial pilot license and approximately 450 hours of flight time on jet aircraft. 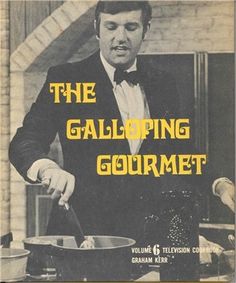 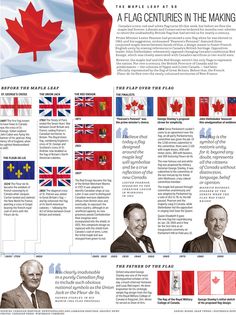 'I was there when those who voted for the flag got up to sing O Canada and unfortunately they were booed,' he said, adding MPs were pushing and shoving each… 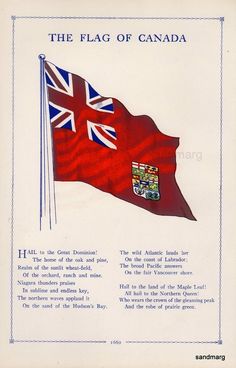 The Red Ensign, as it was called was in use as early as 1868 on an informal basis and had been authorized for use on Canadian merchant ships but had no real official status on land. Various versions of the flag continued to be flown depending on the manufacturer. The one pictured in the print was predominantly in use from 1868-1921. This original antique chromolithograph of the Flag of Canada is accompanied by a poem, Hail to the Great Dominion! ...Hail to the land of the Maple Leaf! The… 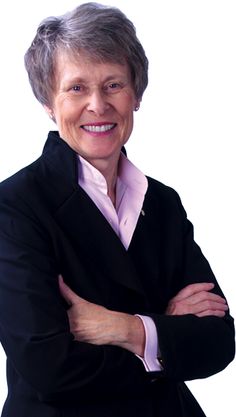 "To fly in space is to see the reality of Earth, alone. The experience changed my life and my attitude toward life itself. I am one of the lucky ones." — Roberta Bondar, Space Shuttle: The First 20 Years. 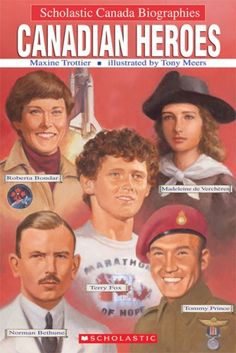 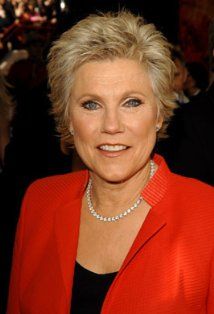 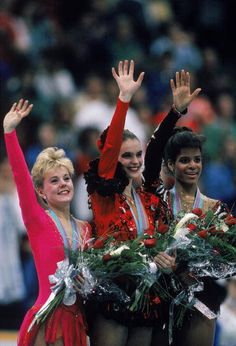 Do You Know These Figure Skating Olympic Champions?

This is a list of many women who won gold medals and became figure skating Olympic champions at the Olympics. 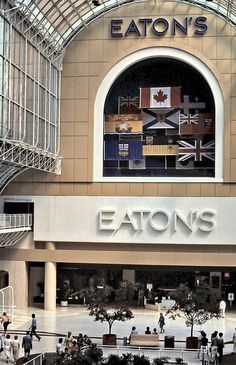 Eaton's at the Eaton Centre, Toronto 1980 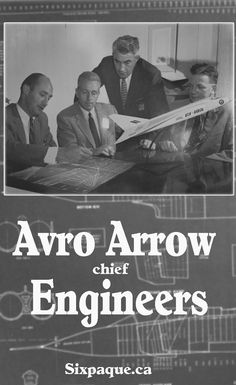 Welcome to My Blog 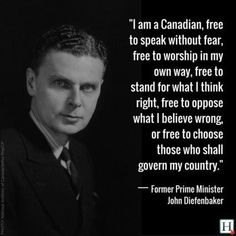 Canada Day Quotes: 13 Sayings That Make You Proud To Be Canadian | HuffPost Canada 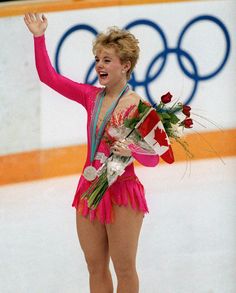 The 15th Winter Olympics (XV Winter Olympic Games) were held in Calgary, Alberta. These games managed to grab a few records, the first being the most widely-attended Winter Games in history … 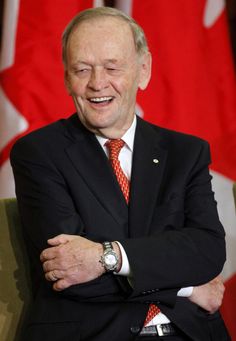 A joke by Jean Chrétien has become deadly serious business for some federal Liberals.