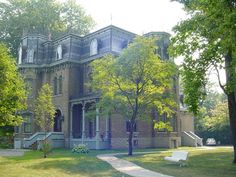 Glenmore House in Belleville, Ontario, Canada was built in 1833, was home to two familiesand then donated to the city in 1971. Since then, people report seeing apparitions of a soldier and two children wandering the house and grounds, a piano plays on its own, phantom footsteps are often heard. The most curious thing is that doors open & close by themselves, sometimes refusing to open where there is no lock to hold them closed. 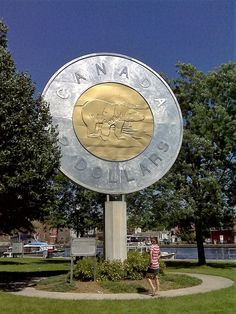 BIG TOONIE: built in 2001, in Campbellford Ontario, to recognize Campbellford artist Brent Townsend who created the polar bear image used on the 2 Dollar Coin, or "Toonie".

Walk through the skies.

This Breathtaking Suspension Bridge Is Only 2 Hours Away From Toronto

Go on an adventure in Ontario. 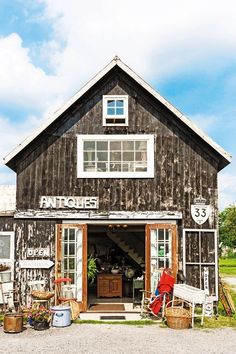 The best hotels, restaurants, cafes and things to do in Prince Edward County, near Lake Ontario and Toronto, Ontario, Canada 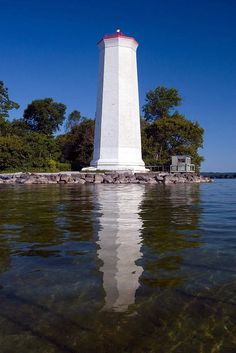 Lighthouses of the Great Lakes

Upload your best weather photos or watch them in our searchable gallery. 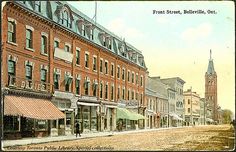 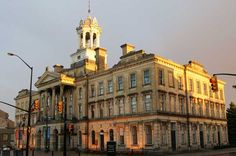 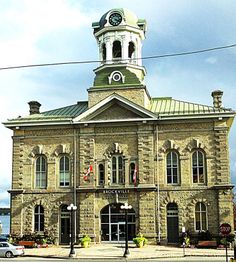 See 41 photos and 5 tips from 1052 visitors to Brockville. "A town that everyone in Canada must wander thru. Check out the little pubs for a cold brew!!!" 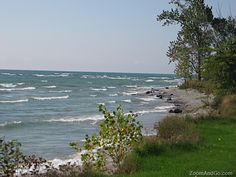 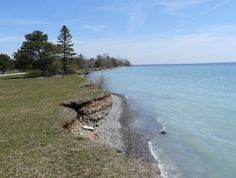 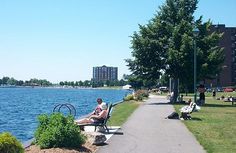 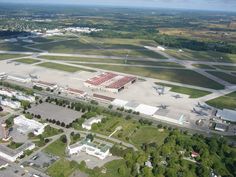 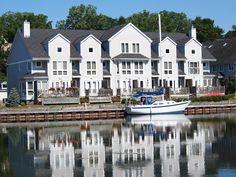 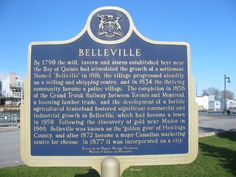