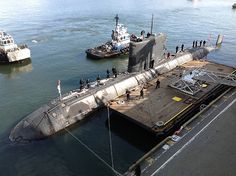 HMCS Ojibwa at sea in 1965. I heard of a number of stories about Canadian Oberon class boats being mistaken for Soviet Foxtrot class boats by the US Navy and Coast Guard. The visual profile of the two classes are very similar and the Soviet boats always had the red star on the conning tower. Canadian boats have the red Canadian Maple Leaf on the conning tower. So, of course they would cause the US sailors who spotted them to have a heart attack. 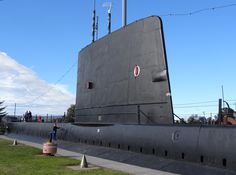 HMCS Onondaga (S73) is an Oberon-class submarine. Closeup on the conning tower 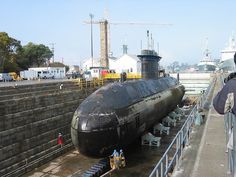 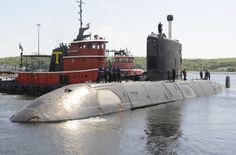 HMCS Corner Brook (SSK 878) pulls out of her berthing at Submarine Base New London. 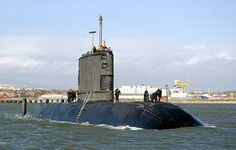 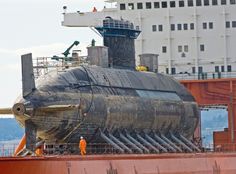 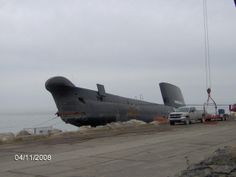 HMCS Onondaga (S73) is an Oberon-class submarine on route to museum. Here it has shifted off of a lifting rig. 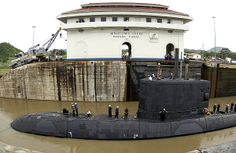 HMCS Victoria through a fisheye lens 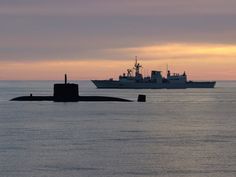 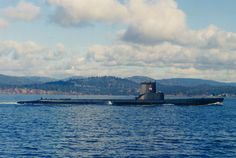