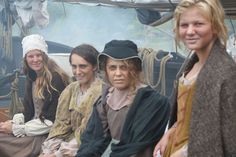 In 1660, New France had six male settlers for every female settler. The Filles du Roi were poor women who were brought to North America to fix this imbalance and populate the colony. 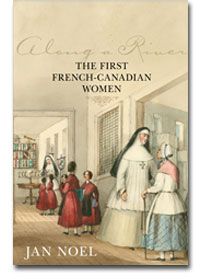 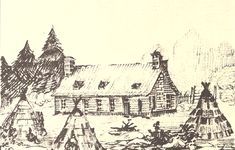 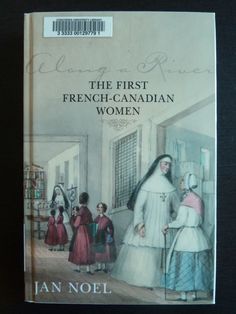 Along a river : the first French-Canadian women by Janet Noel.

The filles du roi (daughters of the king)

In the early 1670s, about 1000 young women - nicknamed the king's daughters - arrived in New France to help populate the colony. (As portray... 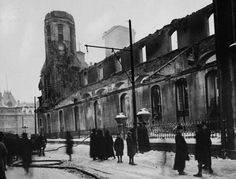 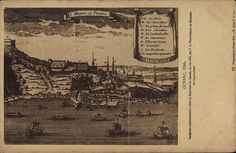 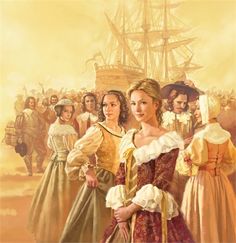 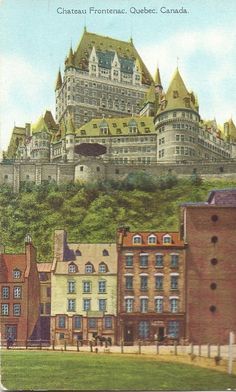 Vintage Canada Series Postcard Chateau Frontenac measures 3.25" x 5.50". It is unused and in excellent condition. Canada Series is a guarantee of Canadian manufacture according to writing where postage is to be placed. It is marked Made in Canada by the Post Card Greeting Card Co. Ltd., Toronto. This looks like a lithographed card, but is not marked as such. It is not linen, but the colors are vivid. I tried to find a duplicate on the internet. I found a lot of the Chateau, but not this… 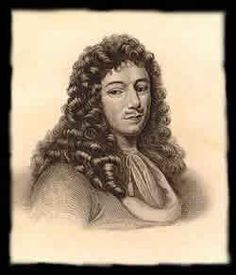 Jean Talon. 1625 - 1694. Talon attempted to change the economic base of the colony from fur-trading to agriculture, but found this could not be accomplished without a larger population. Talon arranged for settlers to come to New France, including over 1,000 women known as the filles du roi – the king's daughters. He encouraged population growth through marriage grants and baby bonuses, compensation given to a couple when they married, and again when they had children. 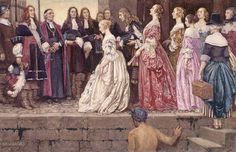 Strength in Numbers: A Two-Part Portrait of the Filles du Roi (Part 1)

Arrival of the Brides by Eleanor Fortescue-Brickdale (c. 1927) If you were a French woman in the 17th century, packing your bags, uprooting your life, and sailing across the Atlantic Ocean to settle in the New World was probably last on your list of things to do. Yet from 1663 to 1674, 770 women did… 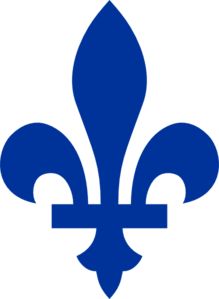 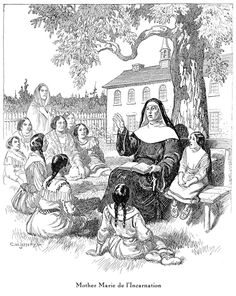 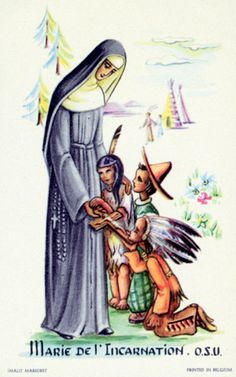 Blessed Marie of the Incarnation 1599–1672 ~ Feast Day: April 30 ~ Marie was a widow who joined the new Ursuline order in France when her son turned twelve. She founded the Ursuline convent in Quebec, Canada, in 1639. She worked with young Indian and French settlers’ children for the next thirty three years. Her writings are important records of the harsh existence of the first Europeans in Canada. 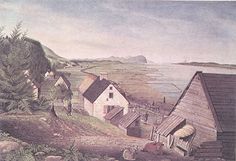 Watercolour painting, entitled A VIEW OF THE CHÂTEAU RIVER, CAPE TORMENTS AND LOWER END OF THE ISLE OF ORLEANS NEAR QUEBEC, by Thomas Davies, showing a typical seigneury near Québec, circa 1787 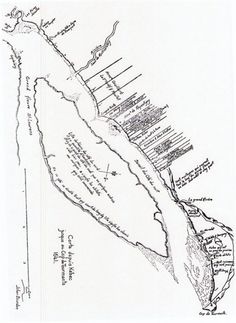