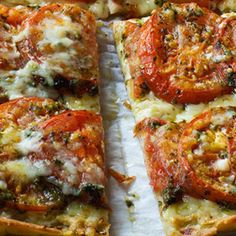 Anna's Tomato Tart from Barefoot Contessa. Place the flour and 1 teaspoon of salt in the bowl of a food processor fitted with the steel blade. Add the butter and pulse 12 to 15 times, until the butter is the size of peas. Add the egg yolks and pulse a few times to combine. With the motor… 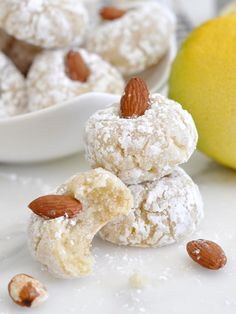 These classic Italian cookies are very easy to make, and extremely easy to eat :) Intensely nutty and perfectly sweet Chewy on the inside and slightly crispy on the outside. What more could you want in a cookie? 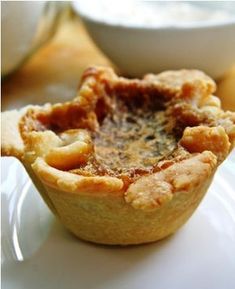 FooDiva was recently invited to a private function to meet Anna Olson. Who is she you may ask, as I did? Well she's pretty famous in Canada as a celebrity chef, presenting two syndicated TV programmes on the Food Network and the author of seven cookbooks. Anna was in Dubai for Gulf Food, and to showcase the melange […] 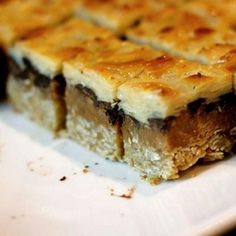 This popular recipe from Anna Olson’s cookbook, In the Kitchen with Anna, is a favourite among pastry chefs and one decadent treat you’ll want to indulge in again and again. (The recipe has not been tested by the Chatelaine Test Kitchen.) TALE: My head pastry chef at Olson Foods + Bakery, Andrea, brought this recipe …

To qualify as a red velvet cake, ingredients must include cocoa powder, buttermilk, white vinegar and baking soda. The vibrant red colour is achieved with food colouring, but I also provide a natural variation using beets that result in more of a pink-hued cake.Makes a 2-layer, 8-inch cake.You might also like theseDecadent Red Velvet Dessert Recipes. 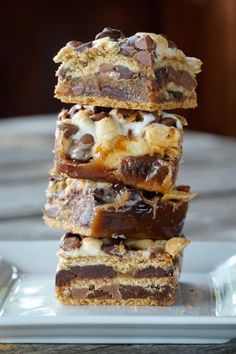 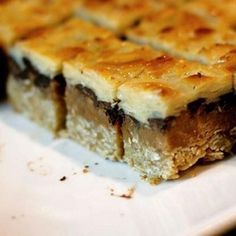 This popular recipe from Anna Olson’s cookbook, In the Kitchen with Anna, is a favourite among pastry chefs and one decadent treat you’ll want to indulge in again and again. (The recipe has not been tested by the Chatelaine Test Kitchen.) TALE: My head pastry chef at Olson Foods + Bakery, Andrea, brought this recipe …

While more of a cake than a tarte, this rich cream-filled brioche gets its name from its hometown of origin, St. Tropez, France. It was developed by a bakery in St. Tropez in the early 1960’s and was a request of a yet-to-be-discovered French actress, Brigitte Bardot, who was in the area filming her cinema debut movie, “And God Created Women”.Makes 1 9-inch round cake. 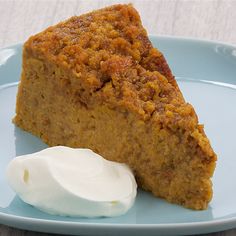 Love creamy pumpkin pie but don’t want to fuss with a crust? Then this is the recipe for you! Instead of using day-old white bread, a pumpkin quick bread makes the base, and all the gingerbread deliciousness is worked into the custard. 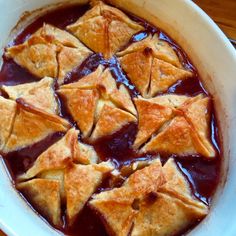 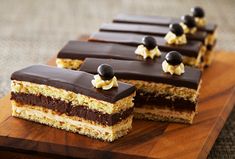 Here’s the Cake Anna Olson Bakes for Her Birthday – and Why You Should, Too!

You’ve seen Anna Olson make every possible type of cake, but are you curious which is her choice for a birthday dessert? 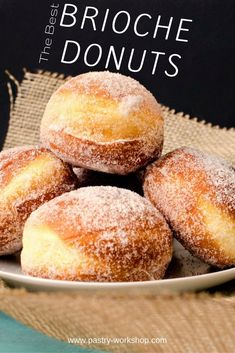 These brioche donuts are everything you ever wanted from a donut: golden brown and crusty on the outside, yet so fluffy and flavorful on the inside! 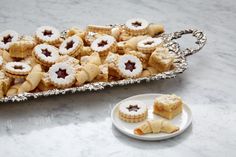 Whether it's cakes, cookies or muffins, we're serving up your all-time favourite delectable recipes from the queen of baking, Anna Olson. 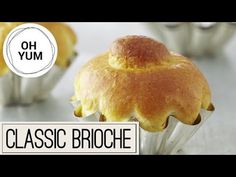 Professional Baker Teaches You How To Make BRIOCHE BUNS! 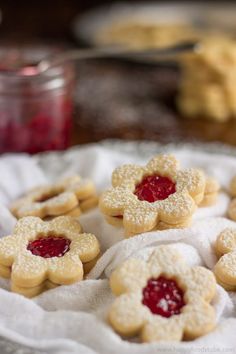 Have you ever tried homemade Linzer cookies? These buttery cookies filled with raspberry jam last long so they can be easily made ahead. Perfect for gifting! 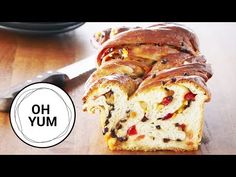 Professional Baker Teaches You How To Make CHELSEA LOAF!

You already know how to make the best Cinnamon Sticky Buns, so now it's time to up the difficulty and try this European classic: Chelsea Loaf! Sit back and r...