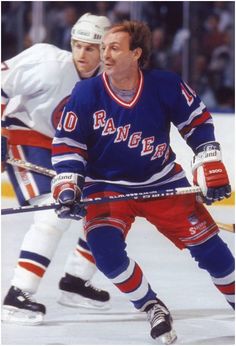 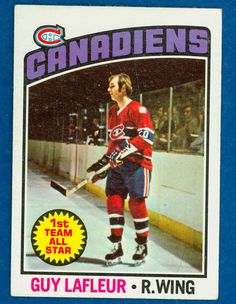 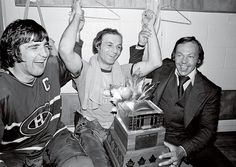 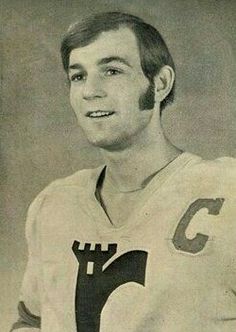 In Pictures: A look back at the illustrious career of Jean Béliveau

Montreal Canadiens great Jean Béliveau died December 2, 2014 at the age of 83. We take a look back at his storied hockey career. 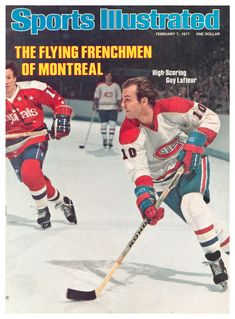 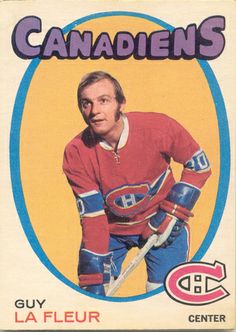 The 1971 NHL Amateur Draft featured two future Hockey Hall of Famers going first and second overall. The Montreal Canadiens picked Guy Lafleur first overall, while the Detroit Red Wings followed up by taking Marcel Dionne. Lafleur’s Hall of Fame selection was based on his career with the Canadiens. However, Dionne would become most recognized… Read More »Guy Lafleur Rookie Card Worth More Than Marcel Dionne’s – But, Who Was Better? 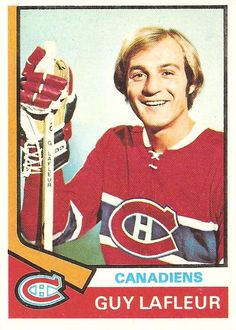 I kind of strayed on this project for a while, but here are my two most recent pick-ups towards my 1974-75 Topps hockey set. Both are Hall-... 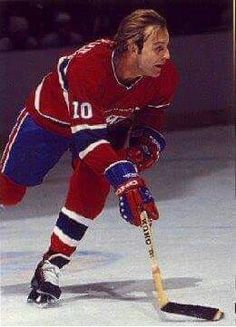 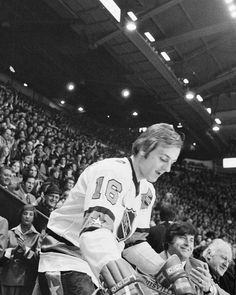 Some moments ended happy. Others ended in controversy. They all had a monumental impact on the century-old National Hockey League. Here are the 100 greatest moments in NHL history. 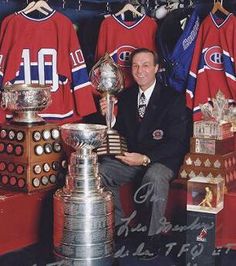 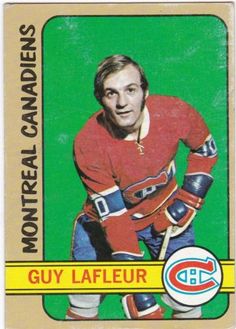 Looking to buy cards from your favorite team? This page shows the cards that are currently the most popular on Ebay in Large Picture Format 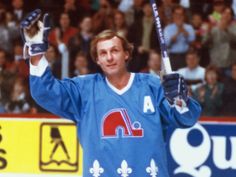 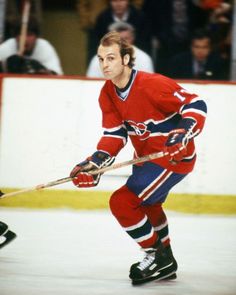 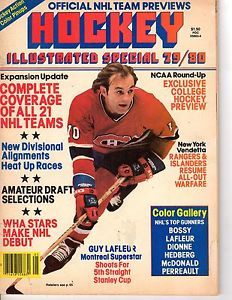