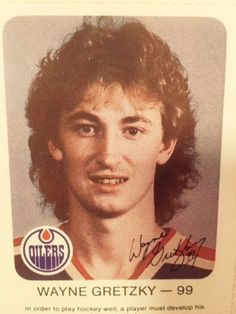 Sporting a flowing mullet and uneasy smile, the vintage Wayne Gretzky hockey card is so rare it barely made it off the printing press. And despite the hockey legend’s best efforts to keep the 1981-82 season cards out of collectors' hands, some sticky fingers have made sure the image of that misguided mane lives on forever. 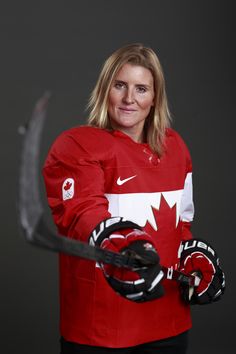 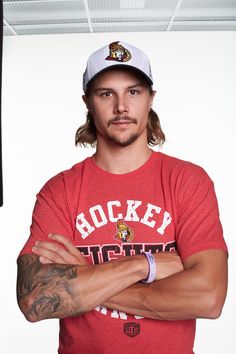 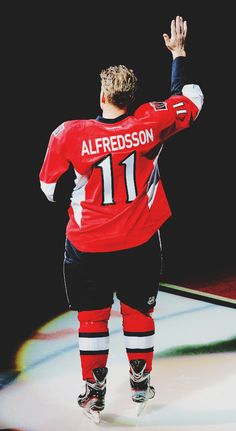 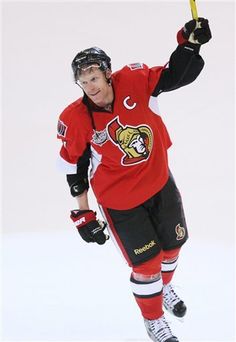 The latest stats, facts, news and notes on Daniel Alfredsson of the Ottawa Senators 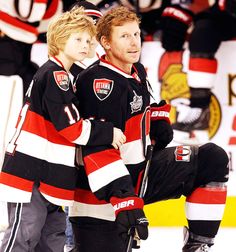 A Hockey loving swede, who love to follow her heroes over in the NHL. I will mostly post thing about my favourite Swedes but occasionally post other stuff from the hockey world as well <3 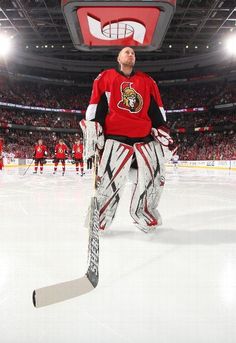 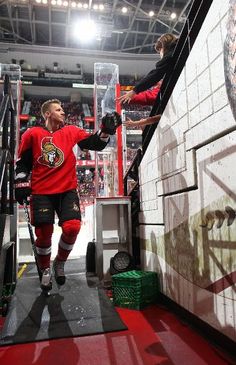 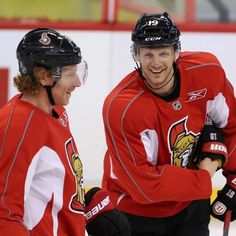 Instagram from 2th June 2016 has blocked the application that allows us to give you the best experience. We apologize for the inconvenience. We ask you to leave your email to receive news about the project. 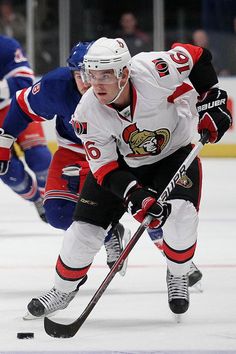 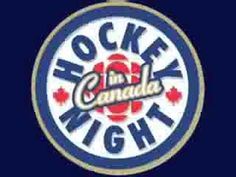 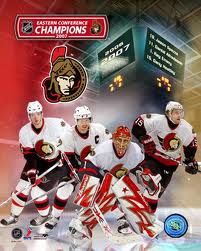 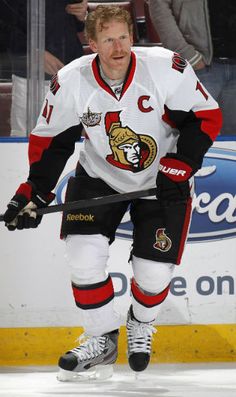 Alfredsson 'excited to get ready' for 17th season 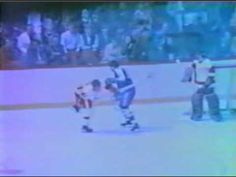 From the staff at www.stompintom.comWe must regretfully announce today the passing of the Great and Patriotic Stompin' Tom Connors. He died this March 6th 20... 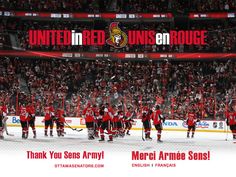 The most up-to-date breaking news for the Ottawa Senators including highlights, roster, schedule, scores and archives.