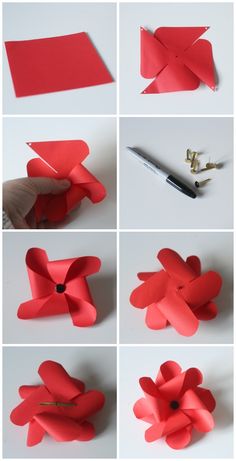 Facebook Twitter Google+ Pinterest StumbleUpon YummlyBoth my boys take part in the annual remembrance parade as Cubs and this year it is the 100 anniversary of the start of World War One. This has really captured the boys imagination, so we made Poppy Pinwheels. Remembrance Day, Armistice Day or Veteran’s Day as it is sometimes more » 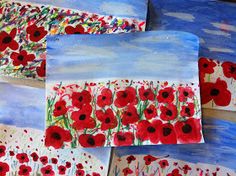 This week, Grade 3 painted these poppy landscapes in honour of Remembrance Day. They were inspired by a lesson I saw on Artsonia here . ... 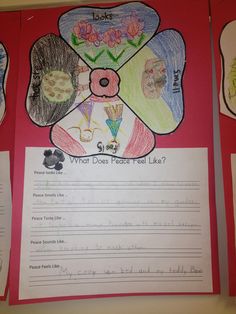 Remembrance Day- first read the book, "what does peace feel like." Then we wrote our own version and then colored the picture on our chairs to create texture like in the books illustrations. 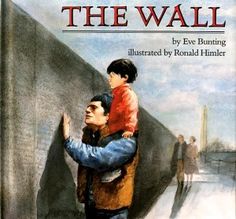 Remembrance Day recommendations for children's books on the topic of war and peace. 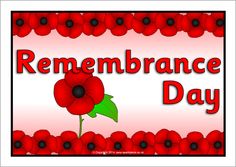 A printable poster heading for your ‘Remembrance Day’ display. 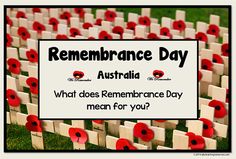 SMART RESOURCE | Students read the Remembrance Day information cards then discuss the meaning of Remembrance Day. They are prompted to write an explanation by answering the question What Remembrance Day mean for you? Also included is a close activity with a reading and answer sheet.

The First World War ended almost a century ago but a group of primary school kids are reliving some of the soldier's tales. A memorial walk was built last year to honour past students who died in the Vietnam War and in World Wars One and Two. With Remembrance Day this Thursday, Kirsty took a visit to the school to chat with the kids about what the day means to them.