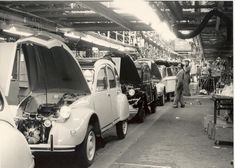 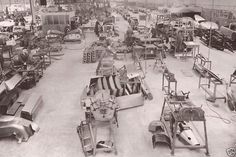 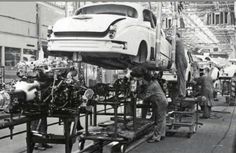 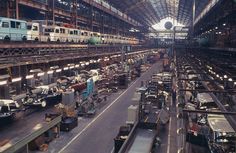 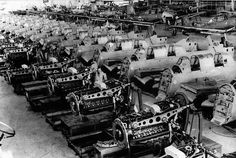 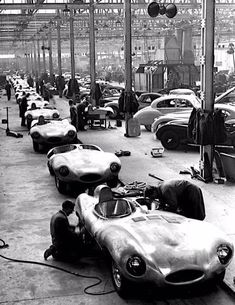 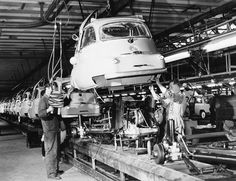 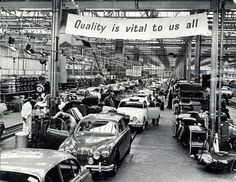 Irony klaxon: 50 reasons to stay away from Coventry

You've heard all about Coventry, but here's 50 reasons which underline why you should stay well clear 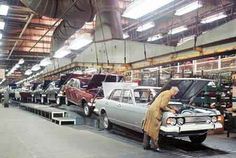 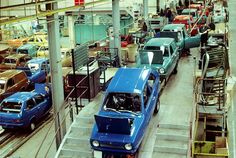 Founded in 2016 the Reliant Motor Club is the Club for Owners and Enthusiasts of Britains finest specialist car manufacturer.

The Mini was originally assembled in two separate factories 60 miles apart, the Nuffield factory at Cowley and the Austin factory at Longbridge, which eventually became the sole Mini factory. The production line itself is notable for its automation and processes including the flow-line assembly, so that bodyshells dropped down on engine and transmission packages. 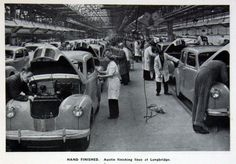 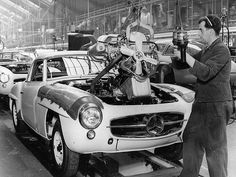 Do you remember those good old valves? A car, a design, an engine. Some things are just not meant to be forgotten. This is a collection of vintage motoring and motorsport moments for the last 100... 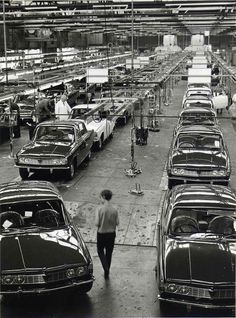 The Rover P6 2000 and 3500 were the product of a new and highly imaginative engineering team that had joined Rover in the 1950s. 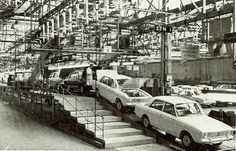