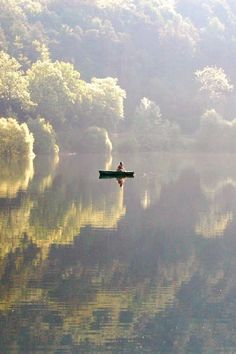 Photo (dream a little dream of me.) 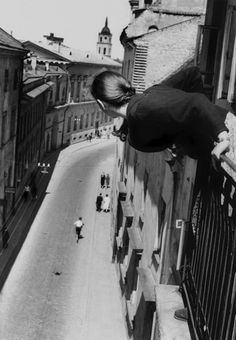 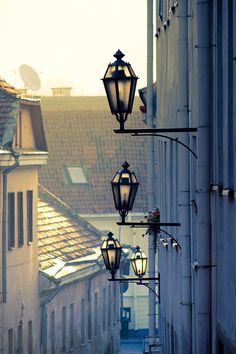 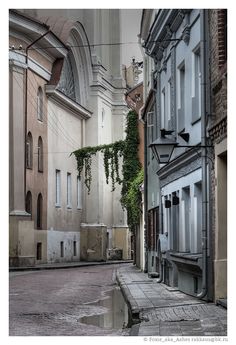 We often talk about certain evenings, walking in weather like this (nad just near here) to the Senamiescio krautuve, then coming home for tea or hot chocolate. 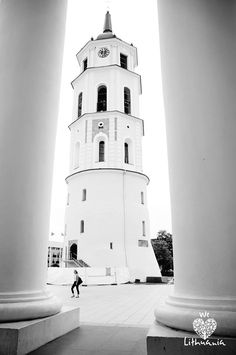 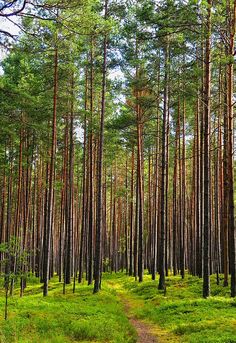 So my building season has ended. The outside, barring a few details, is finished. 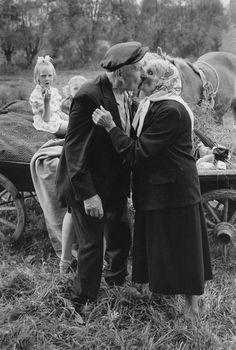 Look at the faces of the kids in the back! lol So cute! On the farm in Lithuania. 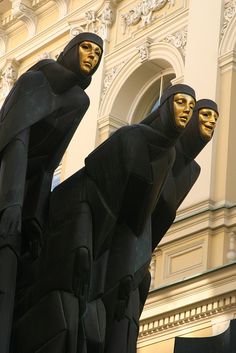 The National Drama Theatre in Vilnius has black-robed, gold-faced muses symbolising Drama, Tragedy and Comedy on its facade. 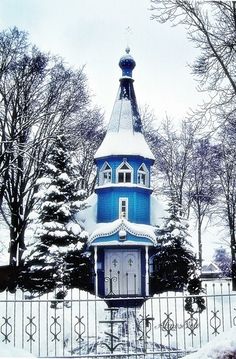 ~Church of Winter~ in LITHUANIA 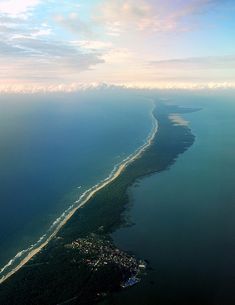 100 Incredible Views Out Of Airplane Windows

Inspired by Andrew Sullivan’s airplane window picture series, here's a very large collection of awesome pictures taken out of airplane windows. I need to go on a vacation. 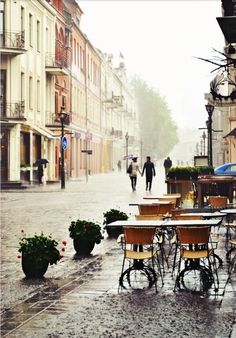 Lithuania | the largest of the three Baltic states. It is situated along the southeastern shore of the Baltic Sea, to the east of Sweden and Denmark. Lithuania has an estimated population of 3 million as of 2012, and its capital and largest city is Vilnius.On 11 March 1990, the year before the break-up of the Soviet Union, Lithuania became the first Soviet republic to declare independence.Lithuania has one of the fastest growing economies in the European Union. 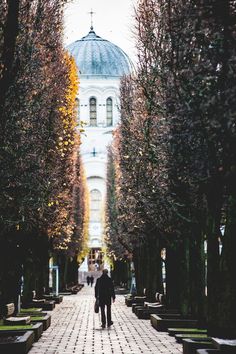 All that you take from me is coffee and tea, and sympathy... and sometimes a little bit of... 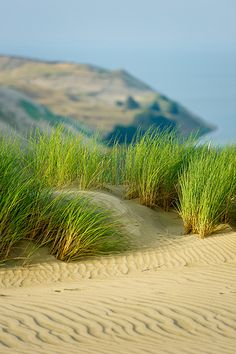 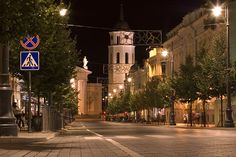 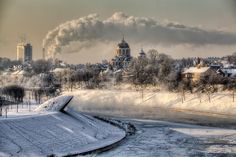