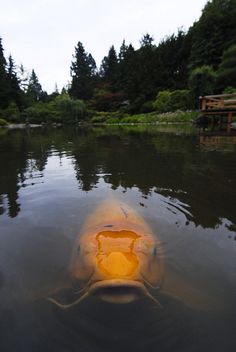 The Japanese Garden in Seattle has some of the biggest Koi I've ever seen. And they are obviously used to being fed... 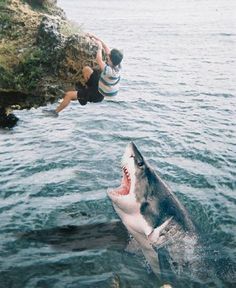 The Queen is not Amused...but I am.

The Queen is not Amused..but I am. 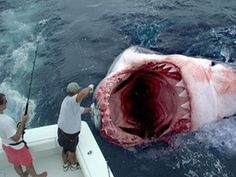 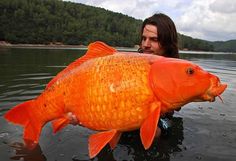 "World's Largest Goldfish The orange koi carp weighs 30lb – the same as an average three-year-old girl – and is thought to be one of the largest of its kind ever captured. It might look like an enormously generous fairground prize. But no goldfish bowl in the world could contain this catch." 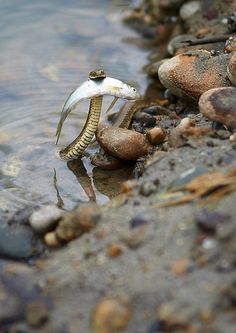 Oh, Pioneer! - i saw this once while i was fishing. i thought it...

i saw this once while i was fishing. i thought it... 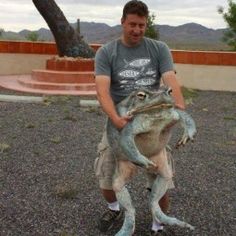 The largest frog in the world 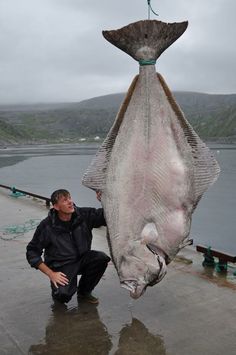 One German fisherman may have just reeled in a world record. According to fishing tour company Angelreisen Hamburg, Marco Liebenow was fishing off...