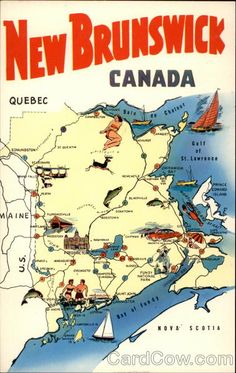 The Province of New Brunswick, Canada 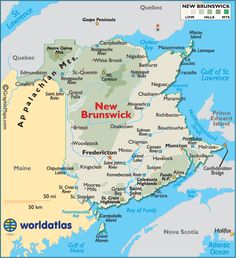 New Brunswick, CN Map showing the province of New Brunswick. My family is from the Hartland and Newcastle areas. 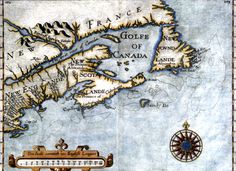 L'Acadie Acadia was made up of the present Atlantic provinces of Canada : New Brunswick, Nova Scotia, Prince Edward Island (then known as Île St. Jean), parts of Newfoundland, and parts of Maine. Unfortunately, this peaceful beginning was followed by 150 years of struggle between the French and English for control of the continent. Except for some short periods of British occupation, Acadia remained French up to 1713. The inlet of Port Royal is shown in an exaggerated . 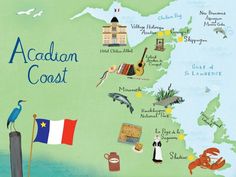 Acadia may not exist on a map, but its citizens live loud and proud on New Brunswick’s eastern shore 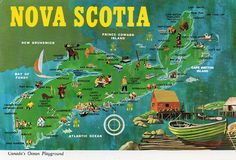 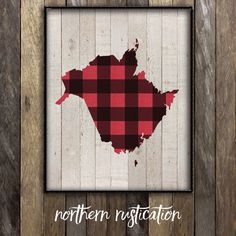 This listing, New Brunswick in Plaid, is a perfect print for any proud New Brunswicker, whether they're still living in the province or they want to remember the province that raised them. ↟↟ Details ↟↟ ⇢ The print measures 8"x10" ⇢ All prints are printed on acid-free 100lb cardstock ⇢ Due to variations between printers and monitors, colours may vary slightly ⇢ Frame not included ↟↟ Shipping ↟↟ ⇢ Please allow 1 to 3 business days after placing your order for your order to be shipped. If… 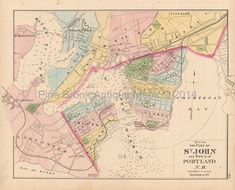 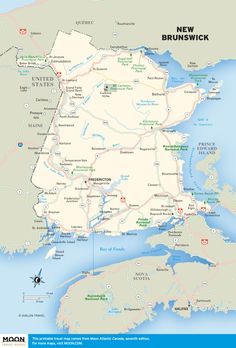