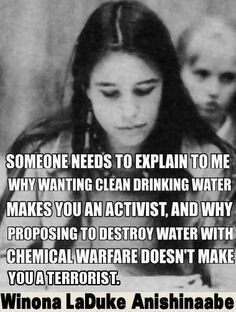 Winona LaDuke. American Indian activist, environmentalist, economist & writer of Anishinaabe descent. A graduate of Harvard and Antioch Universities with advanced degrees in rural economic development. Executive Director of Honor the Earth, which she founded in 1989. LaDuke became an activist in Anishinaabe issues, helping found the Indigenous Women's Network in 1985. 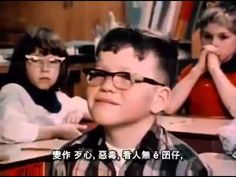 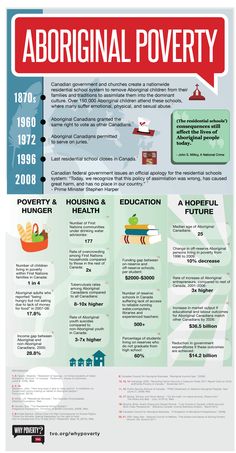 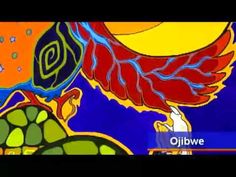 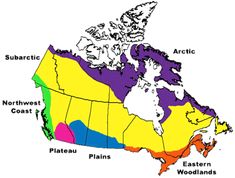 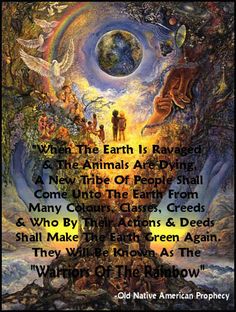 What Your Native American Spirit | Philosophy - Welcome The Spirit 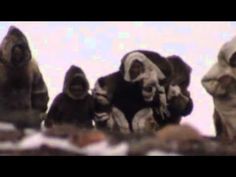 From the rich resource of native oral history and archeology come the stories of the land's first people - how dozens of distinct societies took shape, and h...

Games from the Aboriginal People of North America

Games from the Aboriginal People of North America

In July 1990, a dispute over a proposed golf course to be built on Kanien’kéhaka (Mohawk) lands in Oka, Quebec, set the stage for a historic confrontation that ... 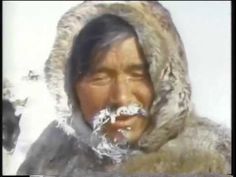 Origins a history of Canada part 2 The First Nations

Part 2 of the series produced by TV Ontario. 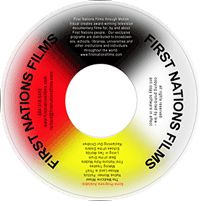 Programs for for, by, and about Native People 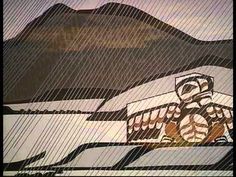 The Elders Are Watching

The Elders are Watching is one of my favourite and best selling books. My friend/partner Roy Henry Vickers created this movie a decade ago. Roy was a persona... 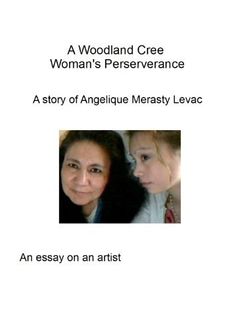 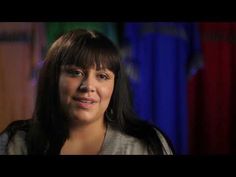 This program was created by TPT with the MLBO Historic Preservation Office to introduce the story of the Jingle Dress, and its musical and dance traditions, ... 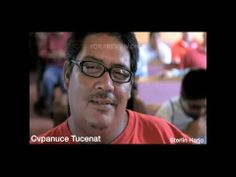