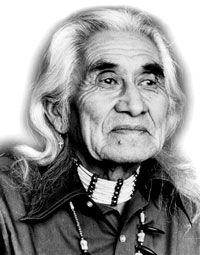 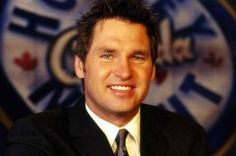 We didn't know trouble was lurking. Around 2003, our youngest daughter Kaitlin starting exhibiting peculiar behaviours around age eleven. Things like continually blinking her eyes randomly. She became more withdrawn from her friends. She needed to be around her mom way more than usual. Prone to migraine headaches, she 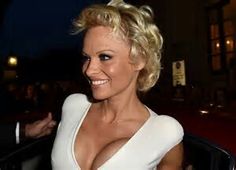 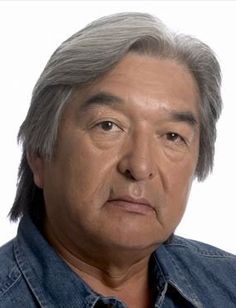 In Appreciation of Character Actors (G-L)

(NOTE: The Full List is the only list being continually updated.) Part II, of the character actors. Starting with a goodie: James Gammon Where you know him from: Major League and Major League II, a… 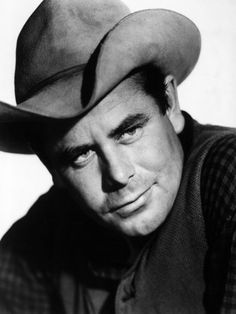 I was doing the usual chores in the kitchen, chopping veggies for dinner, stuffing loot bags for my youngest daughter’s friends, when I realized, something was missing. That something was the TV; i… 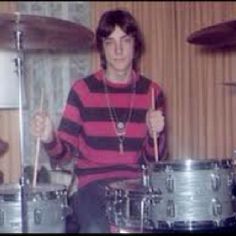 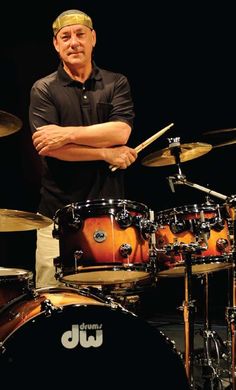 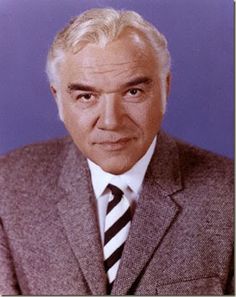 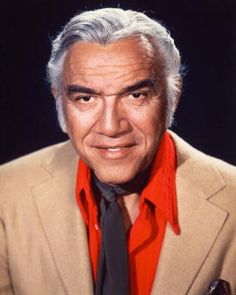 He was 72 when he died from prostate cancer on September 11, 1987. ----- Born Lyon Himan Green in Ottawa, Ontario, Canada, had a very successful career in film and TV. In the 1960s, Lorne capitalized on his "Bonanza" - "Ben Cartwright" image, by recording several albums of country-western/folk songs, which he performed in a mixture of spoken word and singing. In 1964, he had a No.1 hit with his ballad, "Ringo." Press album covers for access to entire Amazon Website. #### 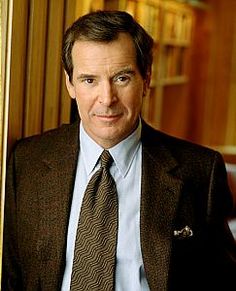 Peter Jennings. The voice of television news I trusted most. The void you left has been filled by liars, sycophants, and narcissists. Rest peacefully knowing you brought truth and perspective to the world. We will continue to search for newsmen of your caliber. They must be out there. 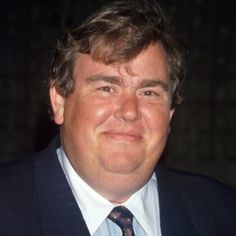 Mar 4th 1994, John Candy, actor (SCTV), dies from a heart attack at 43, in his sleep in Durango, Mexico. Candy's funeral was held at St. Martin of Tours Church, and he was interred in the mausoleum at Holy Cross Cemetery in Culver City, CA. His crypt lies just above fellow actor Fred MacMurray (My 3 Sons). His final two films, Wagons East! and Canadian Bacon, are dedicated to his memory. 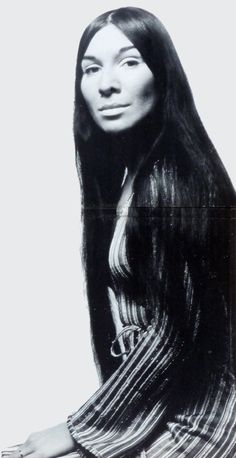 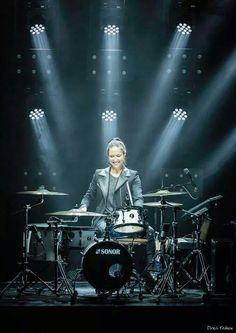 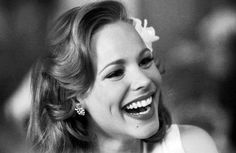 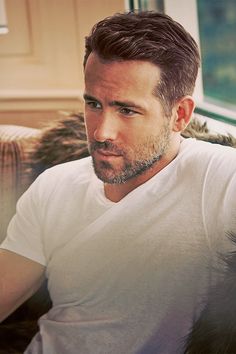 I always marvel at how common it is, yet how profound it is. I always laugh because celebrities, you know, you always cringe when you hear them talk about their kids – because they literally talk... 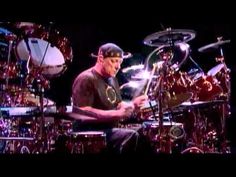