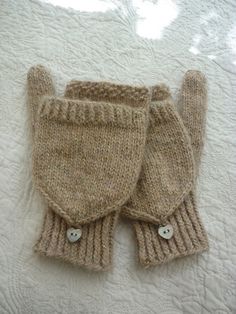 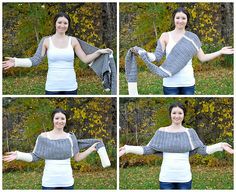 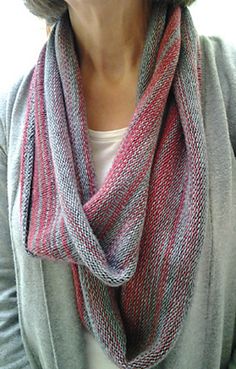 A Choice and an Echo

I wanted to play with fibonacci numbers and create a cowl in which the dominant color could change, dependent on how it is worn. The plan was for a mirror image -- the Echo. But, I did a bit of revising as I knit it. My friends insisted they liked it better this way, so this pattern actually has two designs--A Choice (where the stripes are a bit different on the second half) and An Echo (where the second side is a relection of the first). Knitter’s Choice! 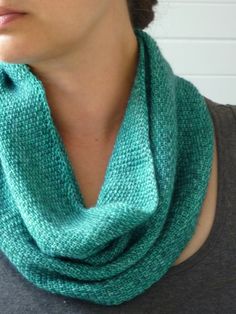 after finishing my last cowl I immediately cast on another (can you tell I’m procrastinating with my lace knitting?) this time a much lighter weight, still textured, but perhaps simpler than … 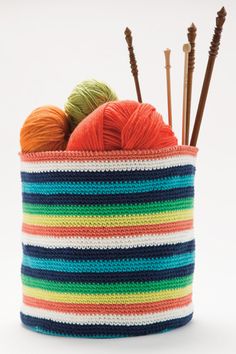