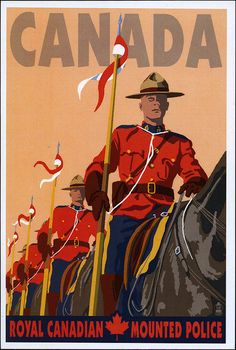 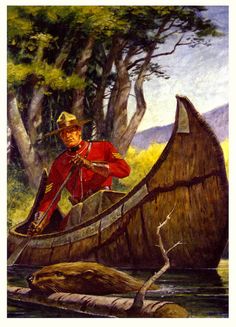 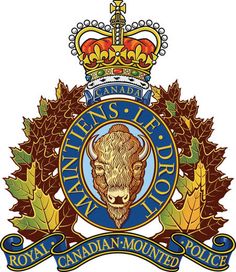 A 61-year-old man who once lived in the Brockville area was shot and killed in New Brunswick earlier this week. Kirk Blair, 61, was shot to death early Wednesday morning in Geary, a community about a half-hour southeast of Fredericton. 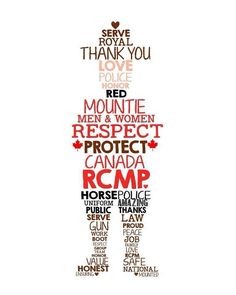 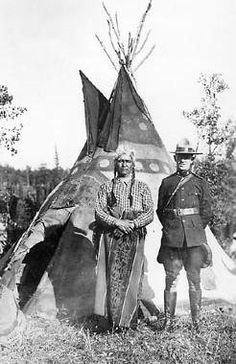 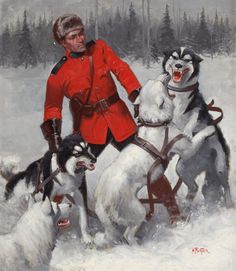 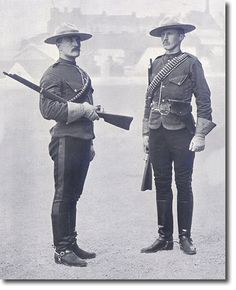 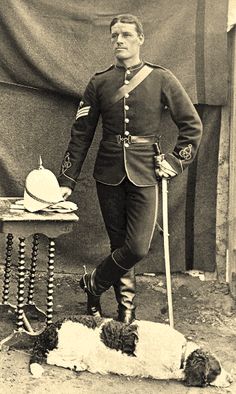 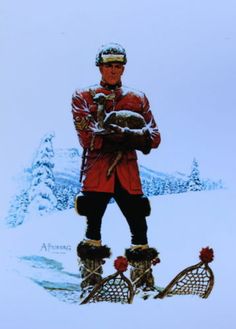 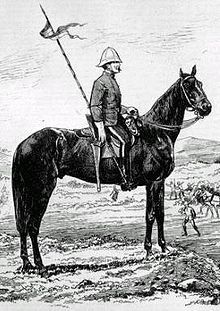 North-West Mounted Police. An example of the many kinds of forces defending Her Majesty's empire, the NWMP were established in 1873 with the goal of bringing law and order over the Northwest Territories. Originally to be called Mounted Rifles, the name was changed to "Police" to sound less martial. Despite the name, the unit was established along military lines, and operated as a military unit at times, notably during the Northwest Rebellion and the Battle of Duck Lake, 26 March, 1885. 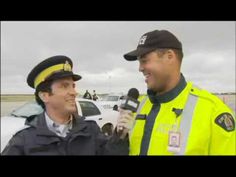 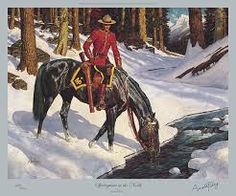 The Journey of a Canadian Hero - Sam Steele 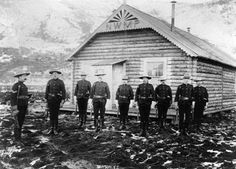 The Formation of the RCMP 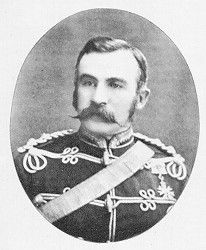