How To Draw A Hummingbird - Art For Kids Hub -

Learn how to draw a hummingbird by watching our short video and following along with us! 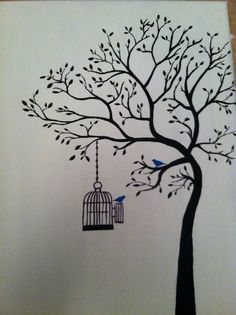 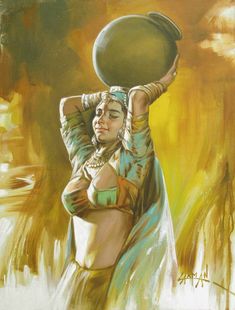 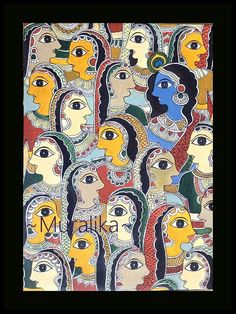 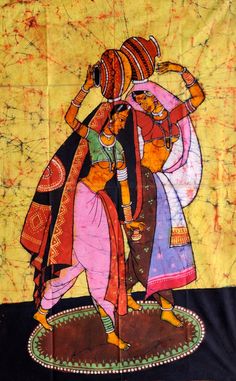 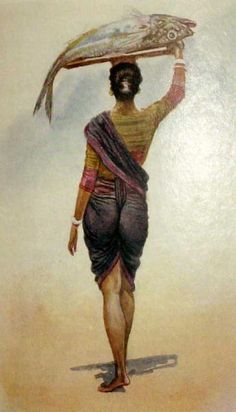 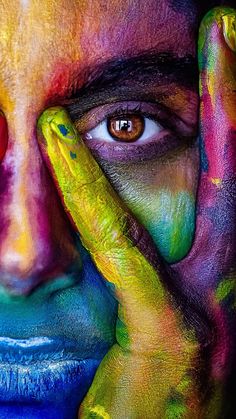 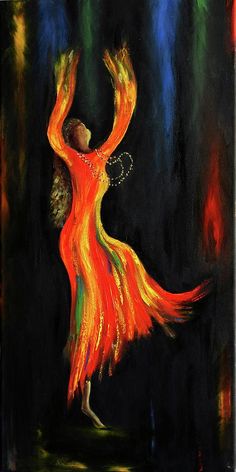 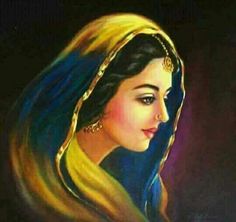 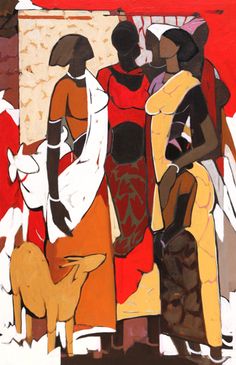 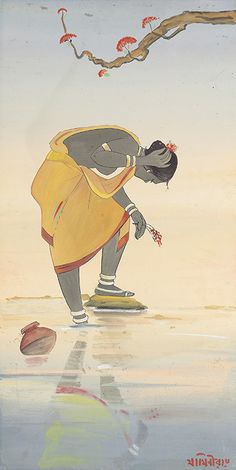 Jamini Roy And The Beauty Of The Calcutta Connection

Two collectors have become the cynosure of eyes at the South Asian Modern and Contemporary Art Sale of Christie's in London. And their roots go back to Calcutta and India's first modernist master Jamini Roy. Eight works by Jamini Roy will go under the hammer on 26 May 2016. They were bought in Calcutta by collectors who not only became primary patrons of Jamini Roy but were passionate supporters of the artist in other ways as well. 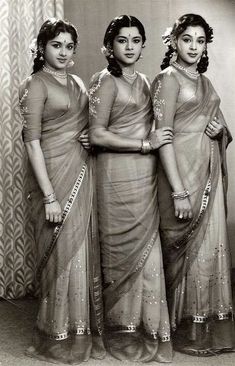 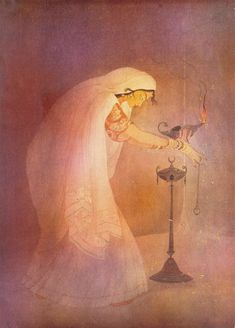 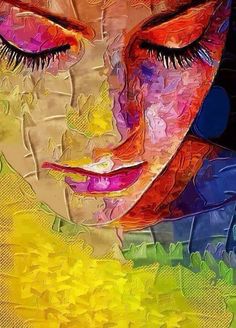 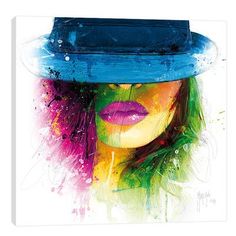