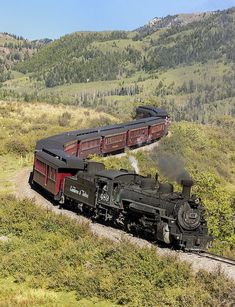 The trip down the hill from Cumbres to Chama is much quicker than moving up the hill. Here 489 glides through an S-curve just a few minutes past Windy Point. 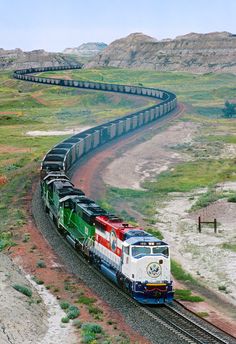 An eastbound Burlington Northern coal train snakes through the curves at Sully Springs, North Dakota, on June 29, 1994. The train is led by specially-painted SD60M No. 1991 to honor U.S. troops serving in Operation Desert Storm in the Gulf War. A large seal of the United States graced the mostly white front of the locomotive. Happy Fourth of July, everyone! 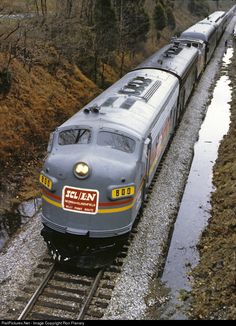 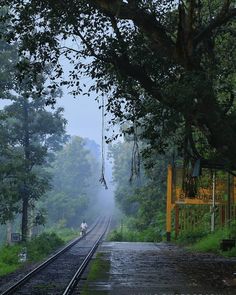 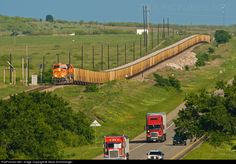 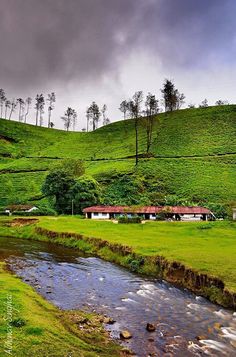 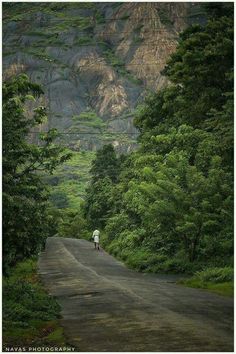 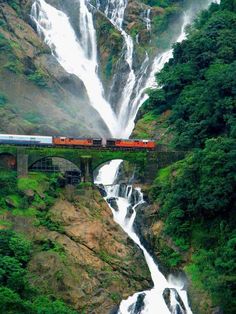 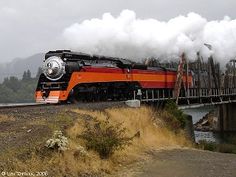 The Columbia River - Steam Trains on the Columbia 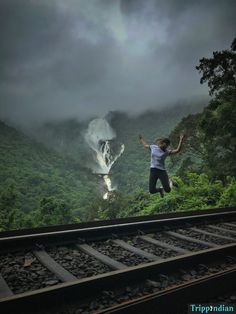 Dudhsagar Trek In Monsoon - A Complete Guide On What To Expect

Dudhsagar trek in monsoon - how to reach Dudhsagar, where to start the trek, is there a need to hire a guide? One of the most thrilling treks of my life!!! 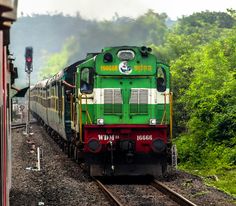 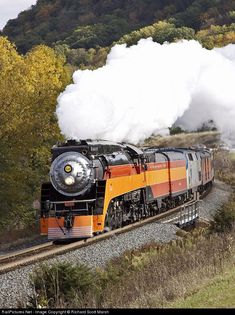 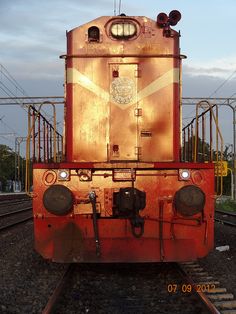 One of the liveries that was in my wishlist, finally gets a tick. Far away from home, a stunning looking MALDA TOWN WDG-3A 14757R ,serving as an offlink, enjoys the SWR gradients as it hurtles towards Hirehalli pulling the Yesvantapur bound express from Vasco. 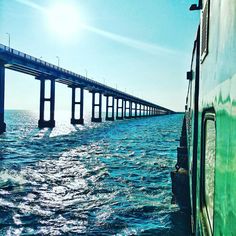 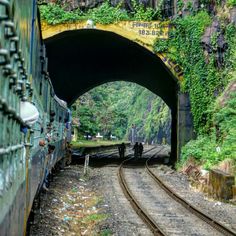