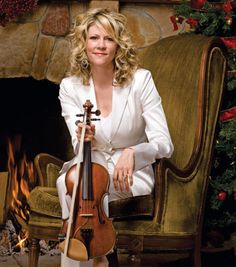 Natalie MacMaster, (born 1972) is an award-winning fiddler from the rural community of Troy in Inverness County, Nova Scotia who plays Cape Breton fiddle music. She has received a number of Canadian music awards, including several "Artist of the Year" awards from the East Coast Music Association, two Juno awards for best instrumental album, and "Fiddler of the Year" from the Canadian Country Music Association. 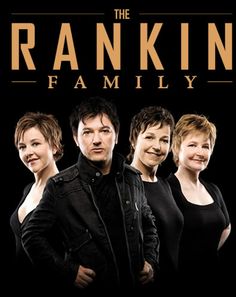 The Rankins Online Website - The official unofficial website for the most entertaining musical family in the world! 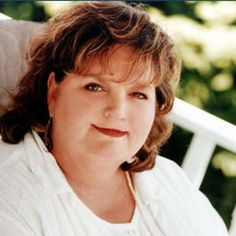 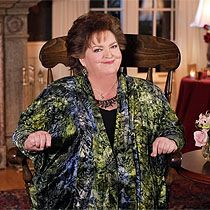 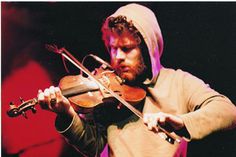 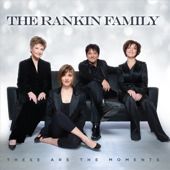 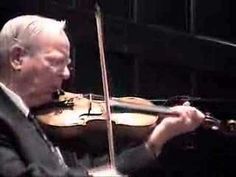 Anyone that has heard Buddy play has become a fan for life. He has done so much for the growth of Scottish music. Thank you Buddy for all your music. Concert... 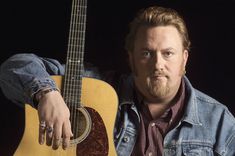 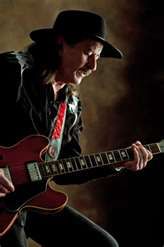 Matt Minglewood Band at the Maples Inn in Pointe Claire, Quebec in the early 1970s. A great Canadian artist from Halifax, Nova Scotia 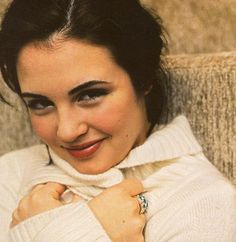 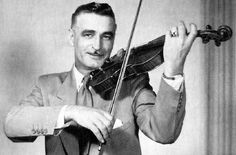 Great Canadians of the 20th Century #10 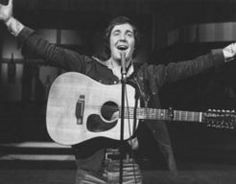 John Allan Cameron's role as an international trail blazer for the music of the Maritimes is lovingly documented in Celtic Soul: The Life And Music Of John Allan Cameron, which debuts tonight on Bravo.

Out on the Mira - Mira River Cape Breton

Men Of The Deeps 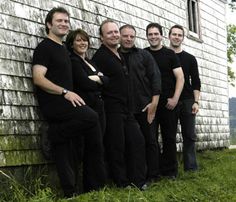 The Barra MacNeils (Saturday July 14, 8:00 p.m. Gambrel Barn, $40) With more than 15 CDs and many television appearances to their credit, Canada’s favourite performing family brings their Celtic charm to Elora.