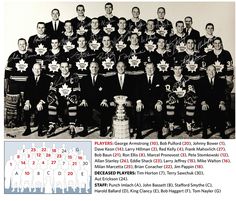 On this day, 45 years ago, the Toronto Maple Leafs won the Stanley Cup. 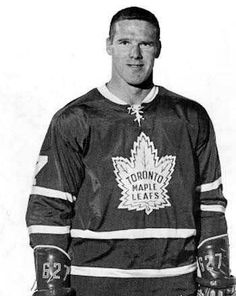 Tim Horton (1930 - 1974) Hall of Fame NHL hockey player who won four Stanley Cups with the Toronto Maple Leafs, he was the co-founder of the Tim Horton's donut and coffee shop chain that is ubiquitous in Canada and also has franchises in a number of US states 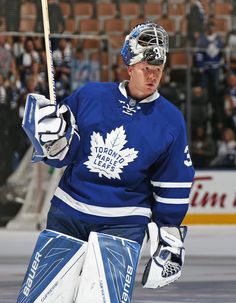 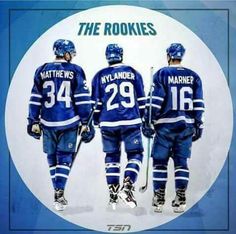 Amazing trio....so happy we have them. Play with such passion. 2017 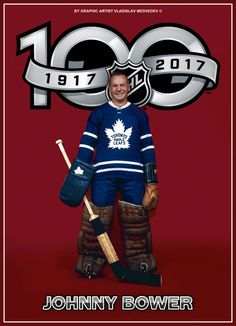 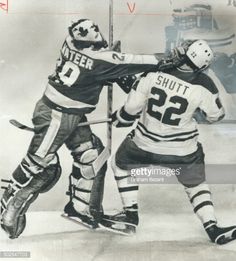 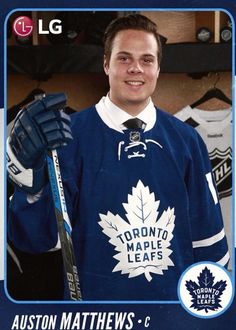 "Happy to be apart of such a great organization" - Auston Matthews 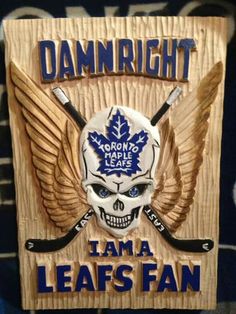 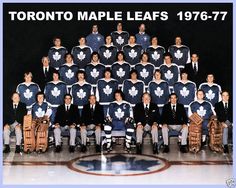 The 1976–77 Toronto Maple Leafs season was the franchise's sixtieth season, fiftieth as the Maple Leafs. The Leafs finished in third place in the Adams Division with a record of 33 wins, 32 losses and 15 ties for 81 points. In the playoffs, they defeated the Pittsburgh Penguins in the... 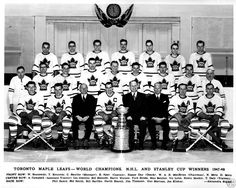 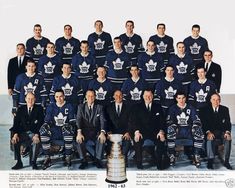 The 1962-63 NHL season was the 46th season of the National Hockey League. Six teams each played 70 games. The Toronto Maple Leafs won their second Stanley Cup in a row as they defeated the Detroit Red Wings four games to one. Due to forays by goalies Don Head and Glenn Hall into the offensive... 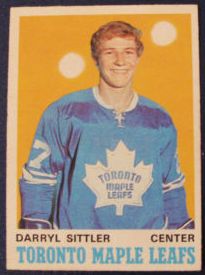 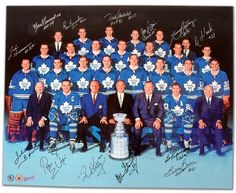 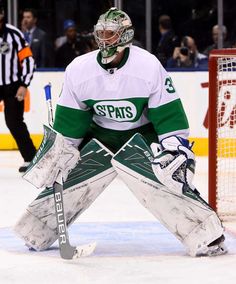 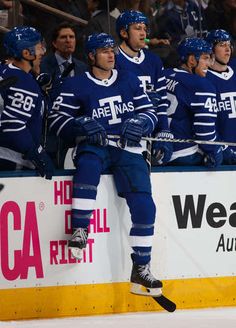