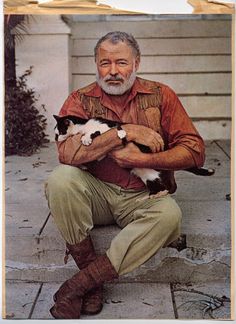 the original cat blog with more than 5000 photos of famous people with cats yourcatwasdelicious@gmail.com 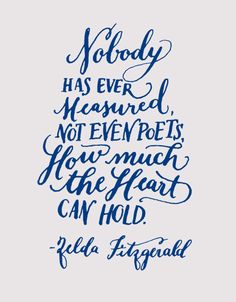 The Year of Lettering

Day 96: Nobody has ever measured, not even poets, how much the heart can hold. Zelda Fitzgerald 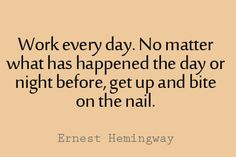 11 of the Best Hemingway Quotes for Bloggers and Writers

Ernest Hemingway was one of the most influential authors of the 20th century. So here's 11 of his best quotes to inspire our own writing and blogging. 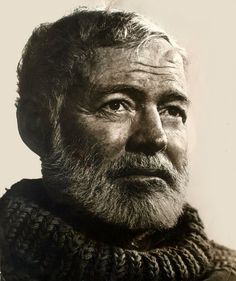 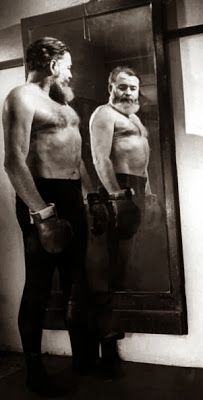 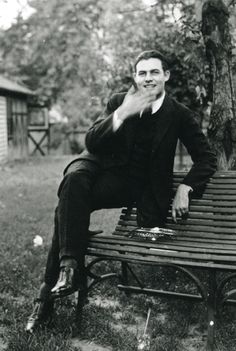 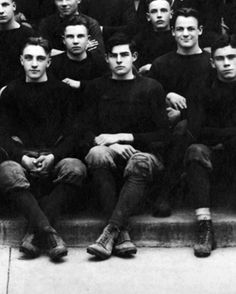 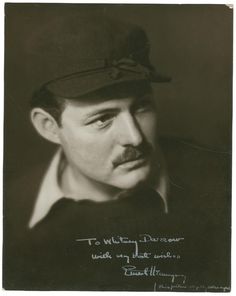 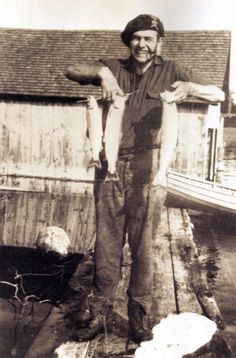 Lost in America - ovadiaandsons: A young Ernest Hemingway with a...

ovadiaandsons: A young Ernest Hemingway with a... 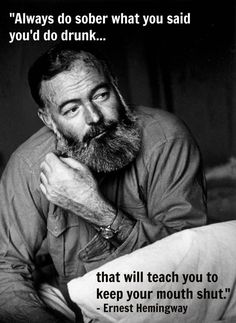 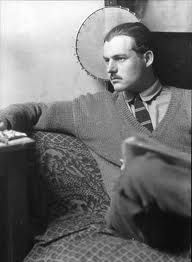 These three photos of Hemingway are from 1923, taken in Paris by Man Ray, whose self-portrait is at the top. Judging by the tie, shirt,... 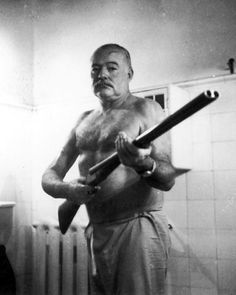 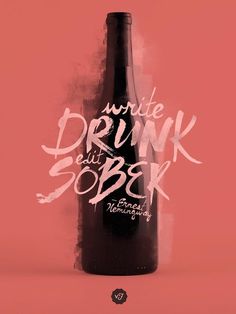 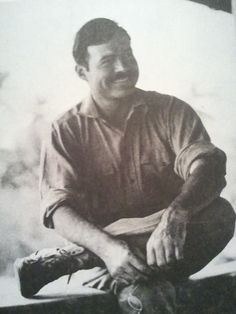 'His characteristic glasses in hand, Ernest resting at the Percival home waiting for the safari to begin.' - Page 250 "Hemingway the 1930's" (Michael Reynolds) 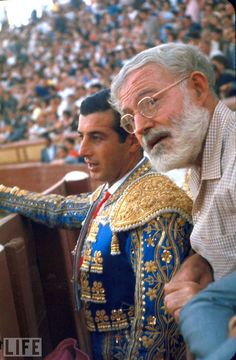 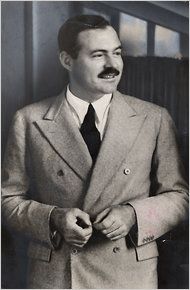 Ernest Miller Hemingway (1899–1961) was an American author and journalist. His style had a strong influence on 20th-century fiction. Hemingway produced most of his work between the mid-1920s and the mid-1950s, and won the Nobel Prize in Literature in 1954. He published seven novels, six short story collections, and two non-fiction works. Three novels, four collections of short stories, and three non-fiction works published posthumously. Many considered classics of American literature.