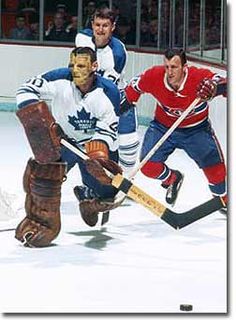 Legends of Hockey - Spotlight - One on One with Terry Sawchuk

The Maple Leafs plucked Sawchuk from Detroit in the 1964 Intra-League Draft. Terry would spend three years in Toronto, contributing to their Stanley Cup championship in 1967. 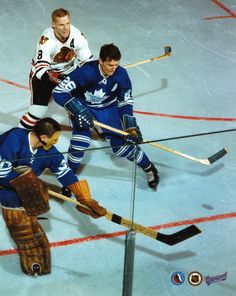 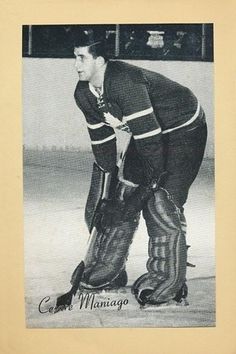 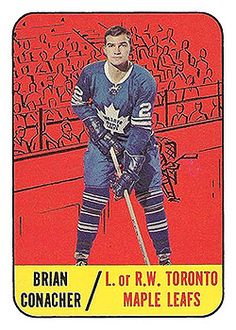 Son of hockey legend Lionel Conacher, Brian Conacher may not have made quite the footprint as a player as his father did but he did make his mark in the game of hockey. Over more than half a century, Brian played and coached, was a general manager, acted as president of the NHLPA and was a broadcaster, among…Continue reading Brian Conacher: Author of ‘As The Puck Turns’ 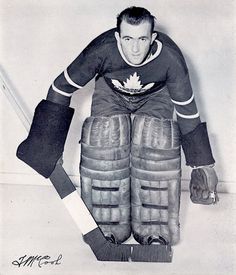 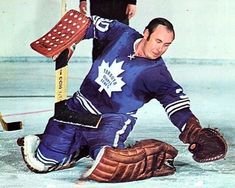 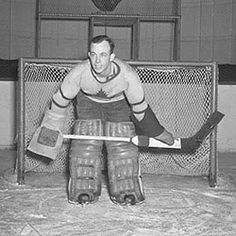 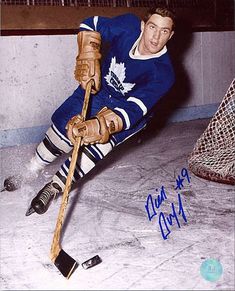 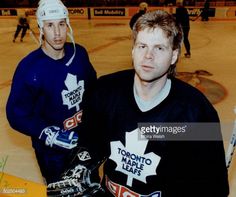 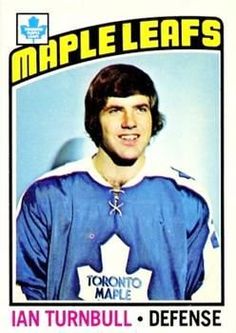 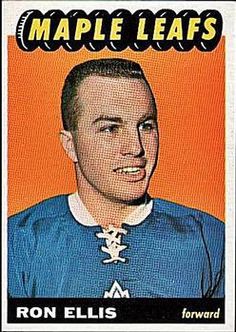 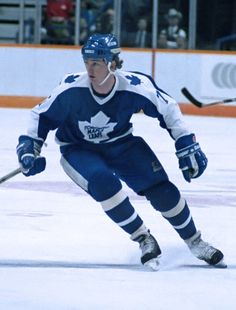 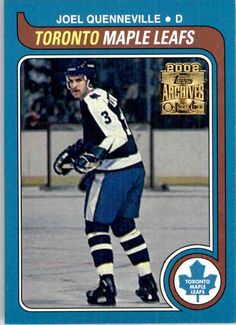 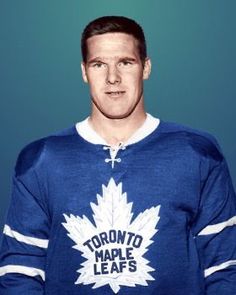 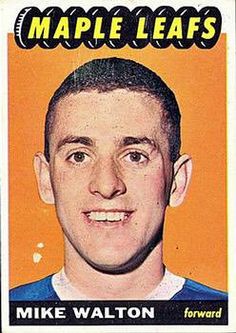