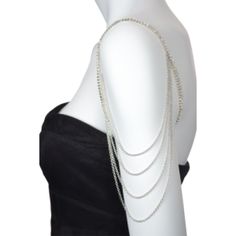 Body Bijou’s handmade jewelry is designed by 14-year-old Torontonian Linda Manziaris. The pieces are stunning and unique — from necklaces, bracelets and earrings to chains for the waist, legs and shoulders — priced between $40 and $240. The best part? Fifty percent of the net profits are donated to Girls Helping Girls, a registered charity to help girls in need attend school, 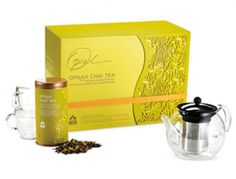 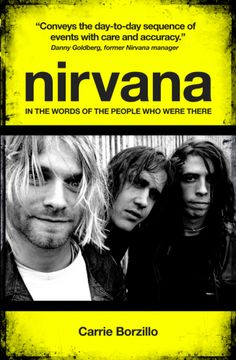 Product Spotlight: Nirvana: In The Words of the People Who Were There by Carrie Borzillo

April 5 marks the 20th anniversary of Nirvana frontman Kurt Cobain’s suicide and Los Angeles-based author/journalist Carrie Borzillo has chosen to give a portion of the sales from autographed copies of her reissued book on the band to the American Foundation for Suicide Prevention. The book was originally published in 2000 under the title Eyewitness Nirvana: The Day by Day 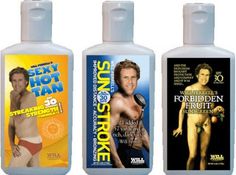 Product of the Month: Will Ferrell’s Sunscreen Products

Will Ferrell’s Sunscreen Products sell for $13 (inc. S&H) and 100 percent of the proceeds benefit the Cancer For Scholarship Fund. 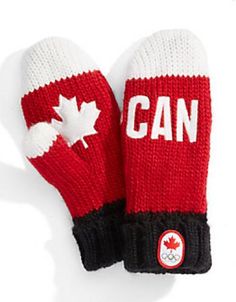 The Hudson Bay’s Canadian Olympic Collection 2014 Snow Top Red Mittens sell for just $10 and $3.33 from the purchase of every pair is donated to Canadian athletes through the Canadian Olympic Foundation.

The Hudson Bay’s Canadian Olympic Collection 2014 Snow Top Red Mittens sell for just $10 and $3.33 from the purchase of every pair is donated to Canadian athletes through the Canadian Olympic Foundation.

PR queen Natasha Koifman, whose NKPR company includes client Artists For Peace And Justice which supports communities in Haiti, is a woman of many talents. She has designed a stunning ring-to-wrist bracelet in collaboration with Toronto jewelers !Xam Diamonds to support AFPJ. The delicate chains and bejeweled pieces — all hand-made and made to order — come in 14K rose gold 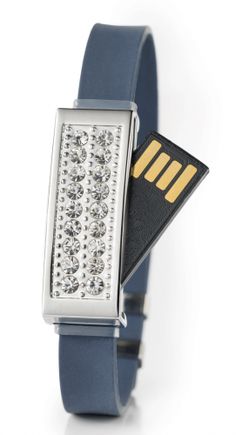 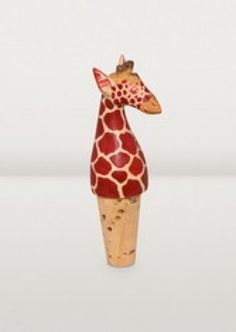 Keep your wine or olive oil fresh and put money in the hands of Nairobi artisans by purchasing this hand-carved and painted Corky Giraffe Bottle Topper.